A Path to Success 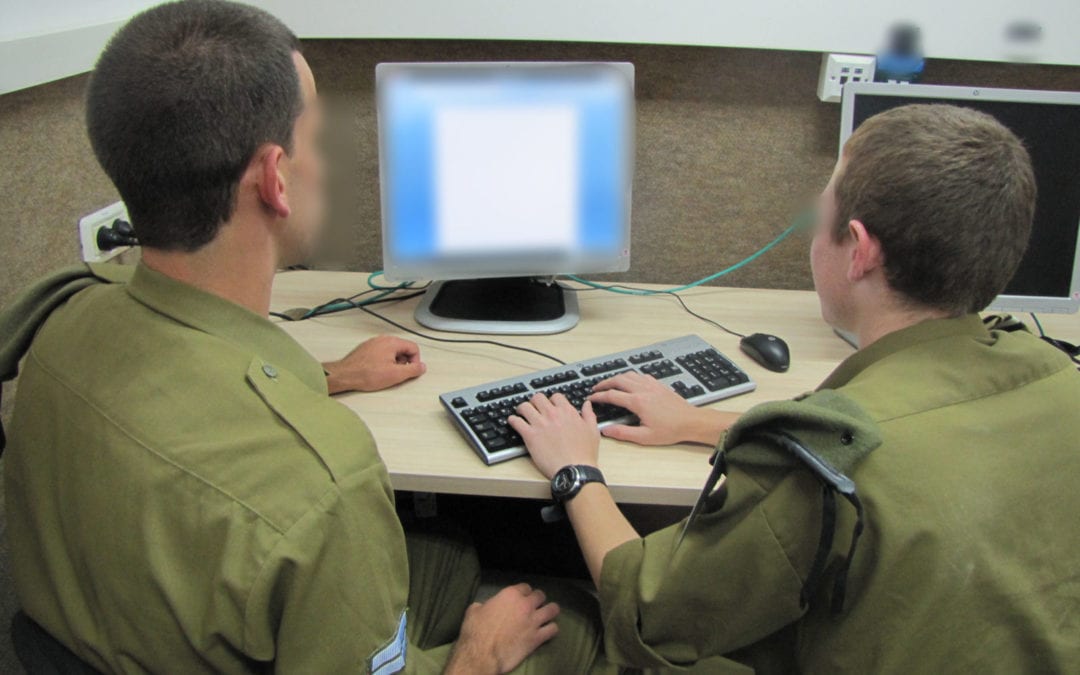 Starting college is a milestone that most young adults look forward to. It’s also the stepping stone to carving out a path to success.

But for soldiers who need a little help, the Libi Fund, the official body for donations that go directly to IDF soldiers, offers an innovative scholarship program to IDF troops upon completion of their military service.

As such, that program will ensure that every soldier will be able to pursue higher education or vocational training.

For many soldiers, this program is a game-changer.

Take Lt. Col. N, who remarked that such a program gives soldiers a much-needed boost of energy as they begin their life as adults.

In fact, when soldiers first heard they were entitled to scholarships back in 2016, Lt. Col. Benni Aharon recalled that it was the main topic of conversation in dining rooms at IDF bases across the country.

For the young men and women who literally put their lives on hold to protect Israel, it is yet another initiative given to them which makes them feel appreciated.

“Soldiers understood that their daily activities and sacrifice is not being taken for granted by the government or the citizens of Israel,” Aharon added.

For soldiers like Sergeant Rotem Karas, who never even considered getting a bachelor’s degree after his army service, this scholarship program changed the entire course of his life.

“I’m grateful that the military will help with my advancement in life. Knowing that they will foot the bill will make it much easier to study,” he said.

The details of the program were ironed out during a meeting with former IDF Chief of Staff Gadi Eisenkot and then Finance Minister Moshe Kahlon. Eisenkot called on the ministry to help obtain funding to not just combat soldiers, but anyone who completes their service successfully. As such, the program won’t only change the lives of IDF soldiers, scholarship funding will also be allocated to new immigrants, minorities, and families struggling financially.

In addition to this program, LIBI also provides educational courses while soldiers are still in the middle of their army services. This allows them to complete the classes they need to matriculate, which will make the transition to university be easier once they’re discharged.

“Sometimes, soldiers leave the army and feel they need to start from scratch when it comes to building their life as an adult,” LIBI Chairman Dr. John Grossman, said. “These mechanisms being put in place – supplemental education coupled with a scholarship upon completion of services helps these fine young men and women not only get a clearer sense of who they want to be, but how they can pave the path to get there.”

Helping such a wide swath of young people carries a hefty bill. Specifically, Ynet reported the program would cost some NIS 500 million per year.

Underwriting much of the cost is the Association for the Wellbeing of Israel’s Soldiers and the Friends of the IDF (FIDF) organizations.

Supporters of the scholarship fund hope that this will equalize opportunities for soldiers since some who hail from elite combat units automatically get scholarship funds, but other soldiers from other impressive – but not as prestigious units – were not entitled to a scholarship.

With donations from generous supporters from all over the world to the Uniform to University program, LIBI ensures that every soldier will be able to obtain a college degree or vocational training.