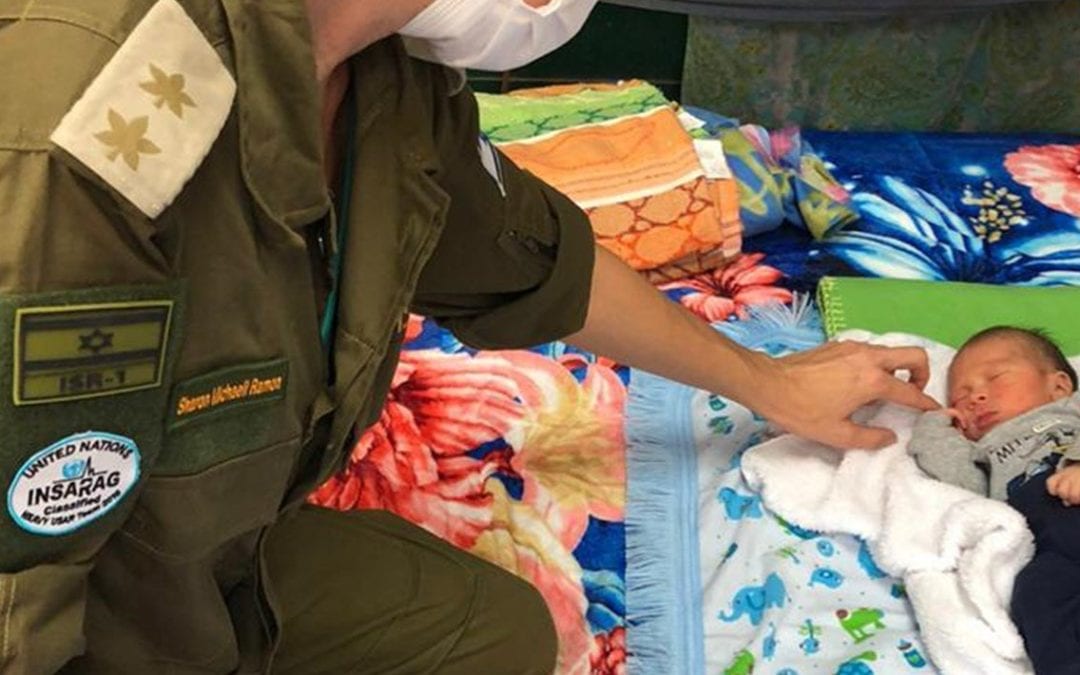 The Israel Defense Forces’ Home Front Command and the country’s State Department have been and continue to assist cities in northwestern Honduras after a devastating hurricane hit the nation just a few short days ago. These units were joined by Central American countries’ personnel and by the central government of Honduras.

Under the direction of Defense Minister Beni Gantz and Foreign Minister Gabi Ashkenazi, the delegation arrived in Honduras on Wednesday with trained medics and first-responders. As part of the assistance, professional and technological tools developed by the State of Israel in recent years are also being brought to the small country to help in the relief effort. The delegation mapped the disaster areas so that its activities will focus on the cities that were hit the hardest.

The delegation is assisting the population in the affected areas alongside local volunteers while adhering to Israel’s guidelines defending against the corona plague.

“The Israeli delegation is focusing on helping local residents return to normalcy after the hurricane hit and training the Honduran emergency crews in dealing with emergencies,” said Foreign Ministry representative Tal Yitzhakov .

“The members of the delegation are reservists: experts in their field with extensive experience from similar activities that have been carried out around the world in recent years,” said the commander of the National Rescue Unit, Col. Golan Vach . “The State of Israel and the Home Front Command will continue to lend a hand to any country that needs our help anywhere in the world. “

Our hearts go out to Honduras; we hope that Israel will be able to help them rebuild after this horrific tragedy.