Rose of the Galilee Operation Underway 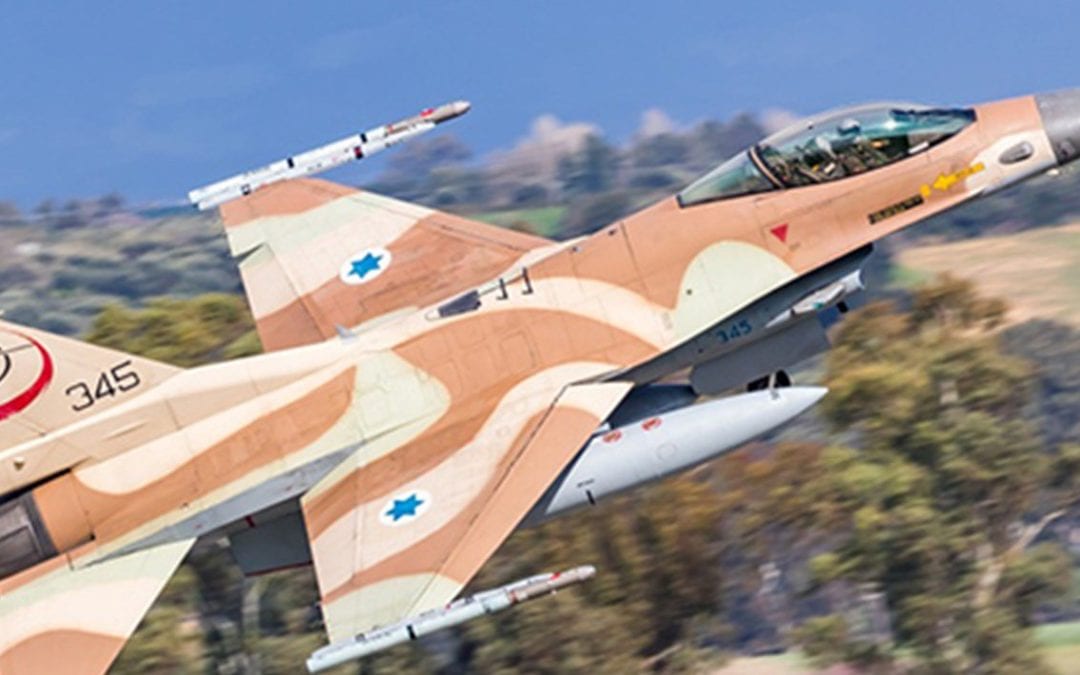 Israel Air Force’s sudden surprise excursive, “Rose of the Galilee,” began Sunday . This surprise exercise, conducted under the direction of the corps commander Major General Amikam Nurkin is intended to improve the Air Force’s readiness to fight in the northern arena of Israel.

The operation started Monday afternoon with a lively movement of jets, helicopters, and other aircraft across the country. It is expected to generate several planned explosions too and will end on Wednesday.

The exercise simulates combat scenarios against Israel’s northern enemies and will train all Air Force arrays in the corps’ core missions, including: maintaining air superiority, protecting the country’s skies, and reconnaissance. “Rose of the Galilee” will examine planning and control and execution processes as well as end-to-end logistics and technological capabilities, with an emphasis on maintaining aerial freedom of action and full functional continuity of Israel’s state of the art airforce.