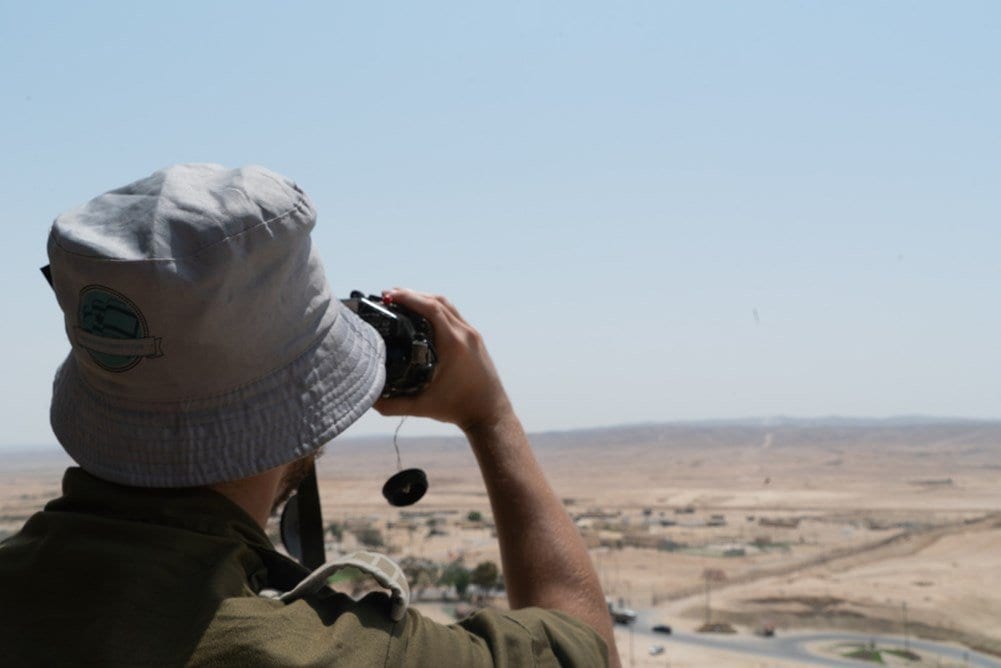 There has been a recent flare-up of terrorist activity in the past few days with incidents on the Syrian and Gazan and Lebanese fronts. While there is no reason to believe these attacks were coordinated, there has been speculation of late that Iran is getting more frustrated and desperate in the aftermath of a long series of explosions in important locations on their homefront. The Iranians blame Israel and the United States for the attacks and perhaps this is some kind of response.

Last week, a Hezbollah squadron attempted to breach Israel’s border with Lebanon in the North. The IDF spotted them early on and managed to deter the cell by firing at them. No hits were confirmed, but the terrorists did flee back into Lebanon and the border was secured.

IED’s on the Syrian Front

The most recent event happened along the Syrian border, also in the north. Four terrorists attempted to place an IED (improvised explosive device) according to a statement on Monday morning. The Israeli army had managed to spot the terrorists while they were approaching, and deploy soldiers from the Maglan special forces unit to the scene. The soldiers, along with air support, fired at the terrorists with a confirmed hit and foiled their plan.

On Sunday, a rocket was fired from Gaza and was intercepted safely by the Iron Dome. A car was damaged from the debris. The IDF responded by hitting several Hamas targets, proving again why their missile attempts are not worth their while.