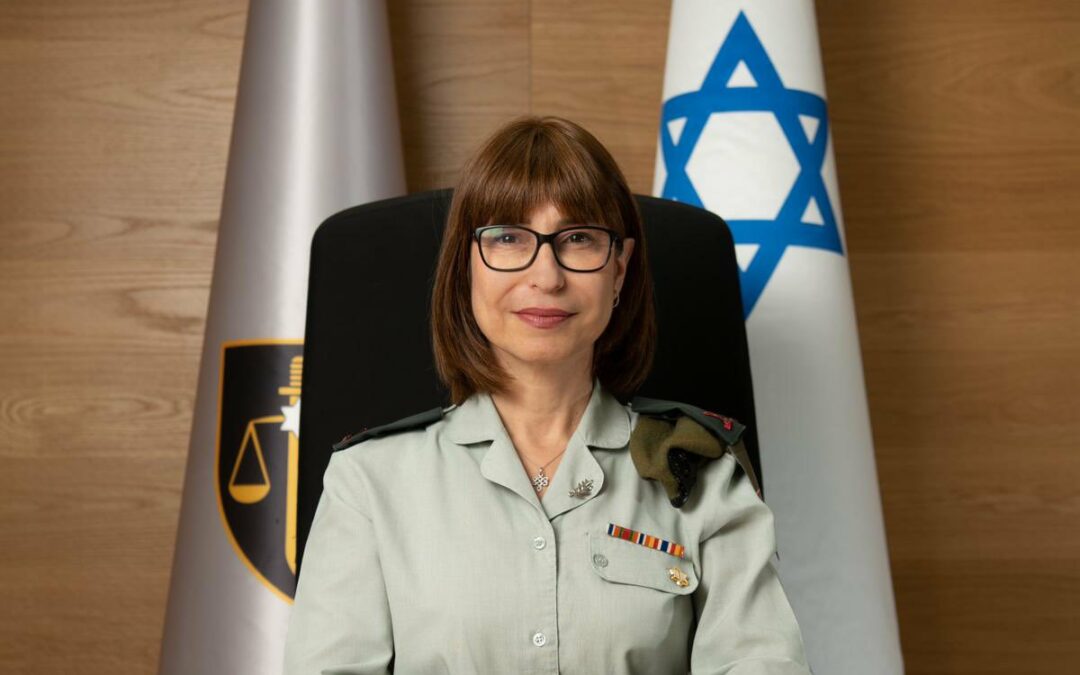 Brigadier General Orly Markman was appointed to head the IDF Court of Appeals. This appointment makes her the third woman to be appointed to the position of Major General in the Israeli military.

Security forces arrested dozens of Hamas terrorists in recent months. It was all part of a major terror cell in Judea and Samaria. The cell had in its possession many weapons and explosives meant to kill Israelis. Cartridges, ammunition, and even an explosive belt were confiscated.

Finally, Israel led a joint cyber defense training exercise this week as part of the ongoing strategic relationship between Israel, Greece, and Cyprus. According to the IDF, cooperation is a “vital tool in developing cyber resilience in this expanding operational domain.”