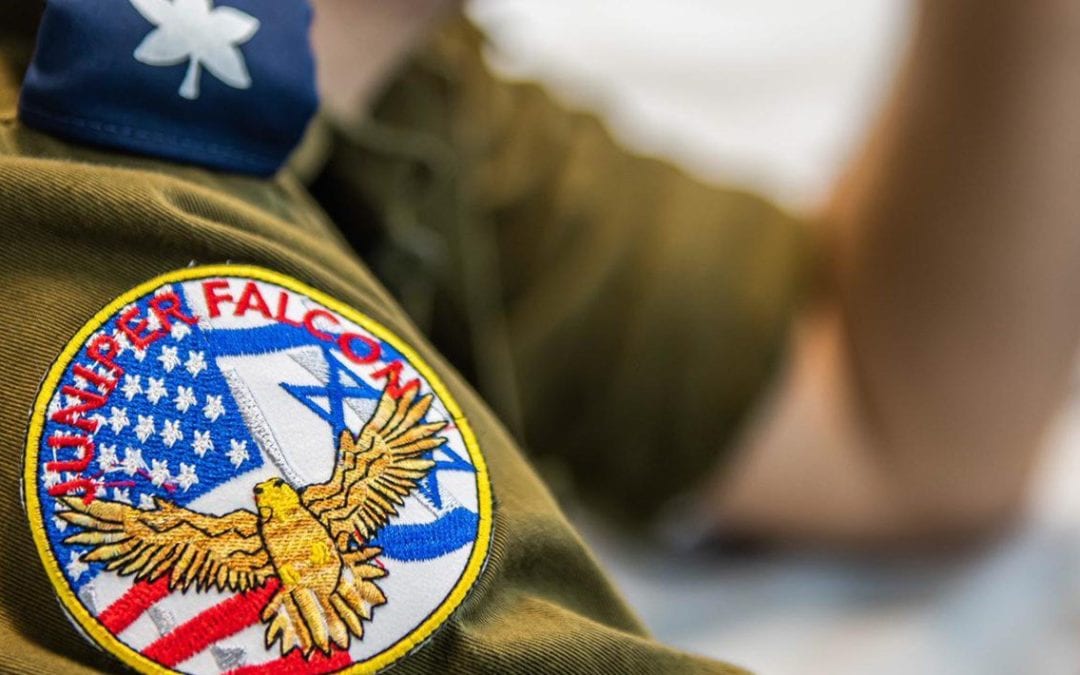 The exercise simulates various scenarios in which Israel is under threat of steep-track firing and other air threats, and is designed to strengthen cooperation, coordination and mutual learning between the two armies. They are also designed to help improve the ability to jointly defend against various threats. These defenses will not only expand the strategic cooperation between the USA and Israel but strengthen it at its core.

The “Juniper Falcon” exercise has been taking place in Israel for two decades and is a significant factor in the cooperation between the IDF and the US Army.
This year, the exercise will be performed simultaneously in Germany, the United States, and Israel. It will involve various units – including the Air Force’s Iron Dome Defense System, their Operations Division, the Israel Navy, logistics units and medical forces.

Special adjustments were made to the current exercise in response to Covid-19 in order to ensure the operation’s success while maintaining the health of the practitioners.

The deep connection between the IDF and the US military will continue to intensify, while strengthening the response to all the threats facing the IDF today.