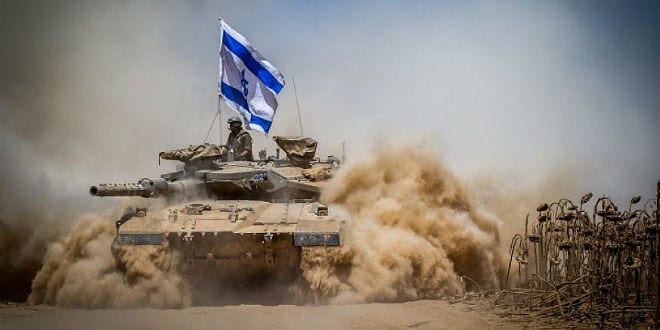 The IDF’s Chief of Staff Aviv Kochavi met his Qatari counterpart during his visit to Bahrain this week, according to Channel 13 News. The report cited the Saudi news publication Elaph. The two military chiefs discussed cooperation in the war against the Iranian drones. Kochavi proposed embedding Israeli radar systems to warn against Iranian UAVs in Qatari territory.

The IDF’s next-generation tank, Merkava Mark 5—also known as “Barak” (“lightning”)—will be activated for initial service in the Armored Corps within a year, reports Walla News. The development comes on the heels of a new production line for the platform that has been set up, the report stated.