Tensions heat up between Iran and Israel 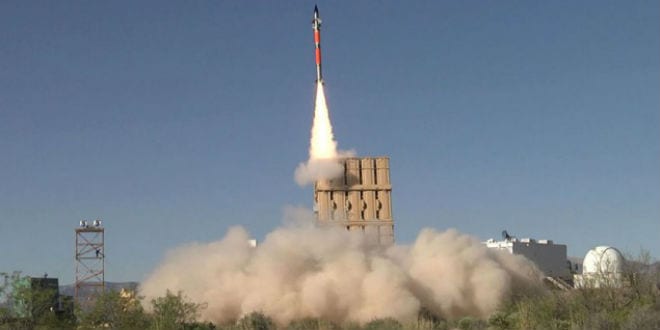 Israel has boosted the deployment of its air-defense systems due to concerns that Iran could retaliate for the May 22 assassination of a senior Islamic Revolutionary Guard Corps officer in Tehran, Kan News reported on Monday.

The move comes after the National Security Council took the unusual step on Monday of updating a travel advisory to Turkey, citing a tangible threat of Iranian attack on Israeli nationals there.

An explosion at Iran’s Parchin military base has left two people dead and several others wounded, the country’s media reported Thursday.

The Tasnim news agency cited Iranian officials as saying that an “industrial accident” had taken place in one of the facilities on base. Other Iranian media outlets reported that an explosion took place at the heart of the military compound, killing two “military experts.”