IDF engages with Hezbollah in Lebanon 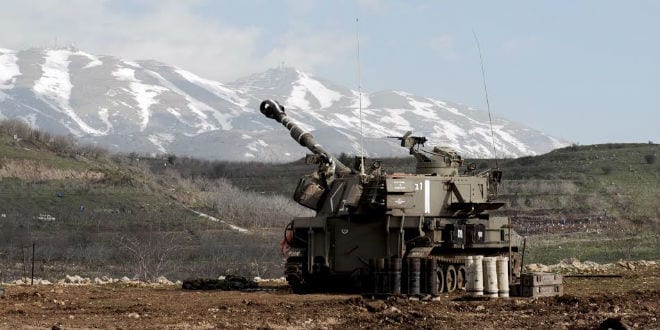 The Israeli military responded with artillery fire on Sunday night after a rocket was launched into Israel from southern Lebanon, the Israel Defense Forces said in a statement. As calculations of the rocket’s trajectory indicated that it would come down in an open area, no sirens were triggered and the Iron Dome air-defense system did not intercept it, according to the IDF.

The head of the Israeli military’s Central Command on Sunday signed a demolition order for the home of the terrorist who murdered five people in Bnei Brak last month.

The decree was signed after Israel’s High Court of Justice rejected an appeal submitted by the terrorist’s family, according to the Israel Defense Forces.

The residence is located in the village of Yabad, near Jenin.