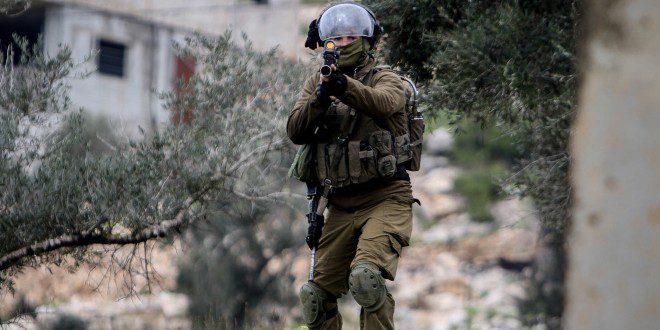 In the early morning hours of Wednesday, IDF forces entered Shechem in an operation to restore the damage that Palestinians had perpetrated on the Tomb of Joseph. The commander of the Samaria Brigade, Col. Roi Zweig-Lavi, issued the following order to his soldiers at the start of the operation: “All stations, this is the Kodkod (commander). Today we went out for an operation to repair the destruction of Joseph’s grave complex. In this place, the land was promised to Abraham, our father.”

One Palestinian was reportedly killed during clashes that broke out near Nablus (Shechem) on Wednesday after repair teams from the Samaria Regional Council entered Joseph’s Tomb to fix the damage caused to the site by Palestinian rioters on Saturday. The repair work lasted three hours, according to Ynet.