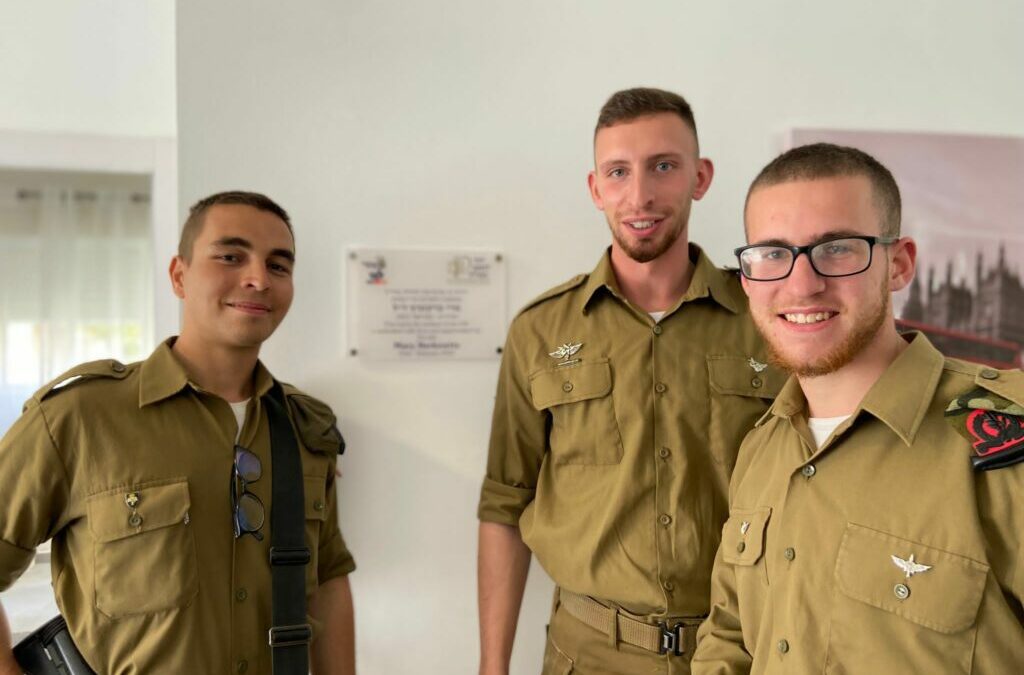 A new apartment for IDF soldiers was dedicated to the troops to live in while on leave in February. This is an important initiative since Israeli soldiers often take leave, including one week on and one week off. Taking leave every weekend is also not uncommon.

So, where do they go? Most native-born Israeli troops go to their parent’s house when on leave. But the warriors in Israel whose parents live abroad have no such luxury. They are better known as the IDF’s ‘lone soldiers.’

The American Friends of LIBI organization have taken on an initiative to find a solution for these brave warriors. They have rented out fully furnished apartment units for the tired troops to live in while on leave.

It’s a place they can proudly call their home. 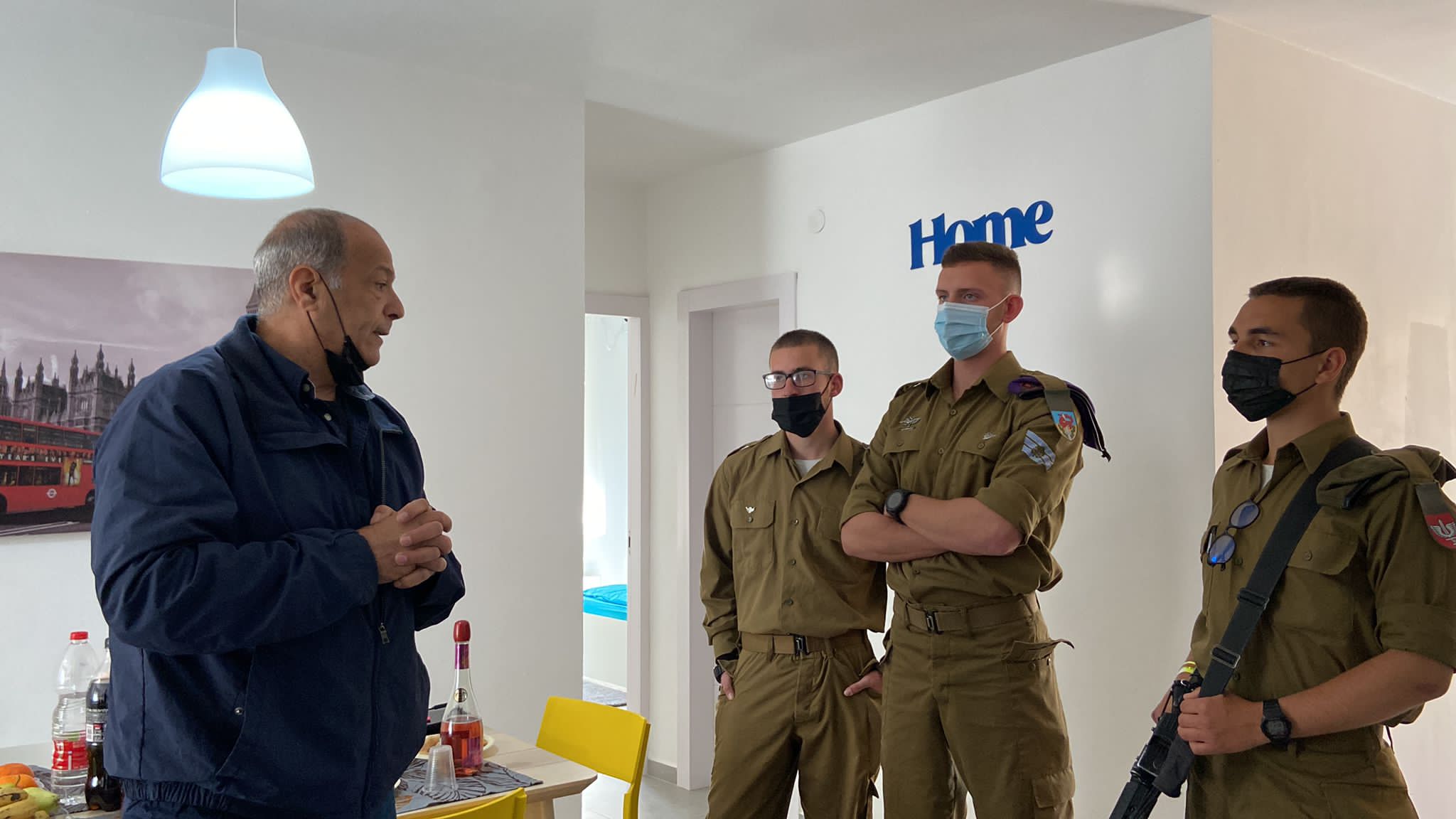 During the inauguration ceremony for the flat that took place on February 17, donors and representatives of LIBI met with the soldiers who now occupy the space.

The apartment was dedicated in loving memory of the late Mary Berkovich, one of LIBI’s premier donors whose generosity made it all possible. 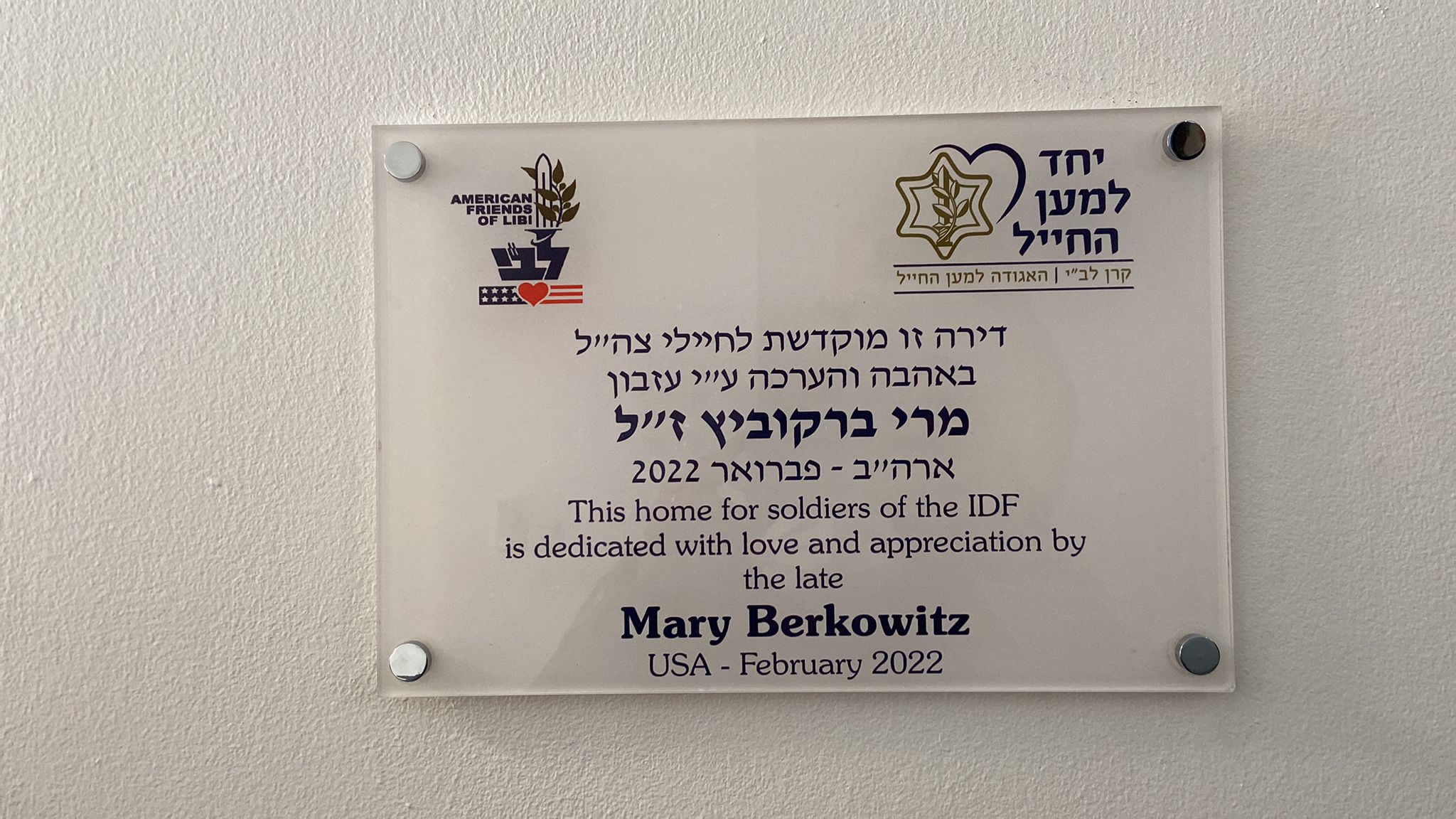 Her legacy lives on in the living quarters now occupied by Armando, a lone soldier from Romania, and David, both who, along with Armando, serve in the Shimshon (Sampson) battalion. Another lone soldier, Ariel, serves in the ‘Givati’ reconnaissance unit. The soldiers were highly grateful for their new home, according to LIBI.

Since 2019, the organization has earmarked almost fifty-seven apartments also fully furnished for IDF soldiers throughout the nation. Most of those housing units host up to six soldiers.

American Friends of LIBI wished the warriors lots of luck in the continuation of their brave service to the Jewish state. 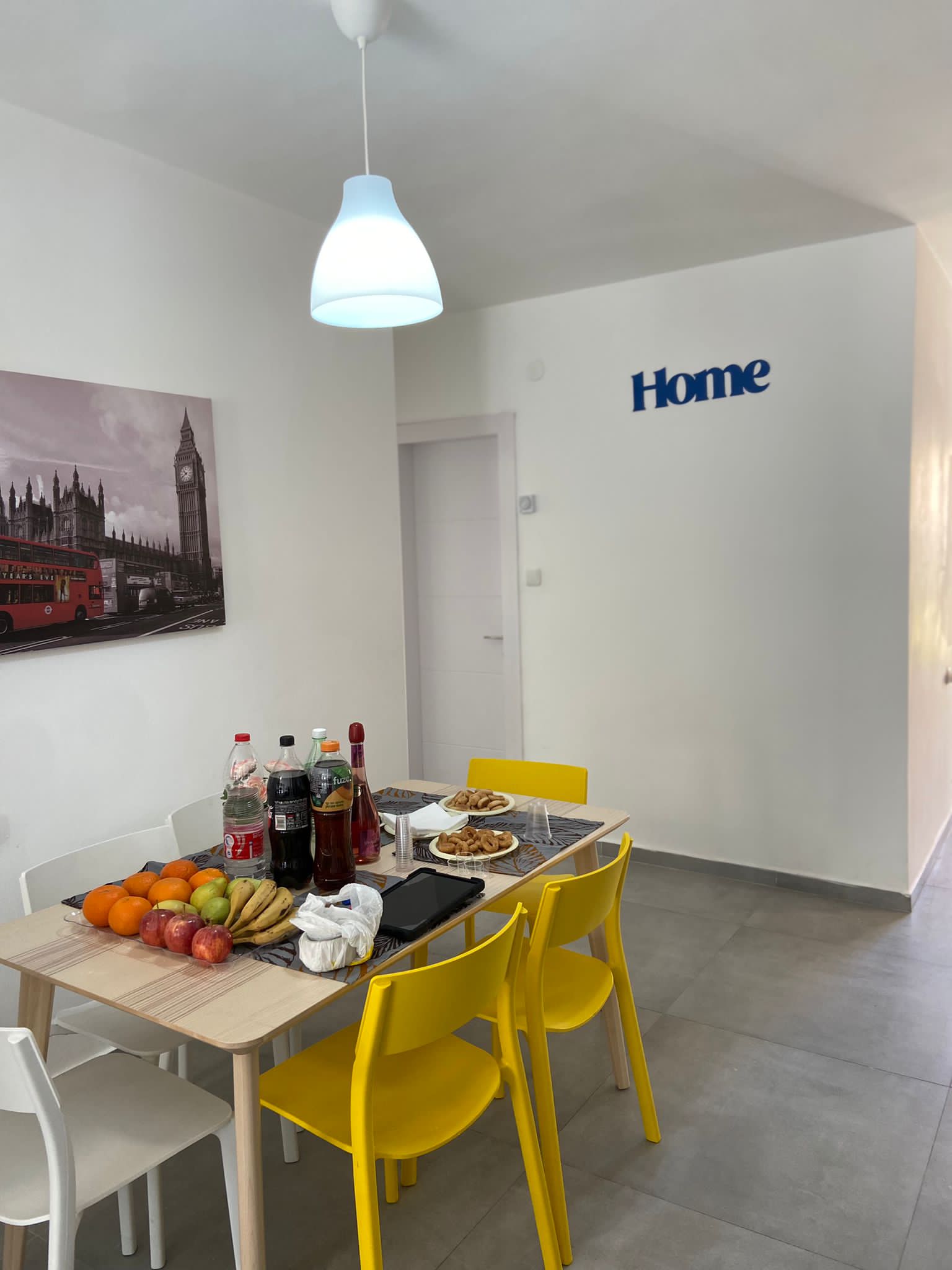 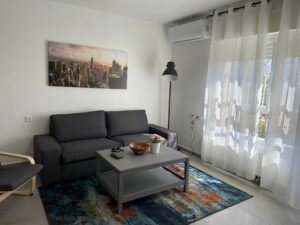 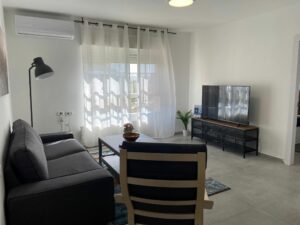 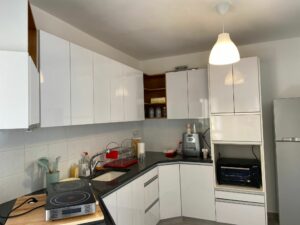 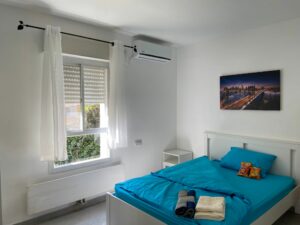 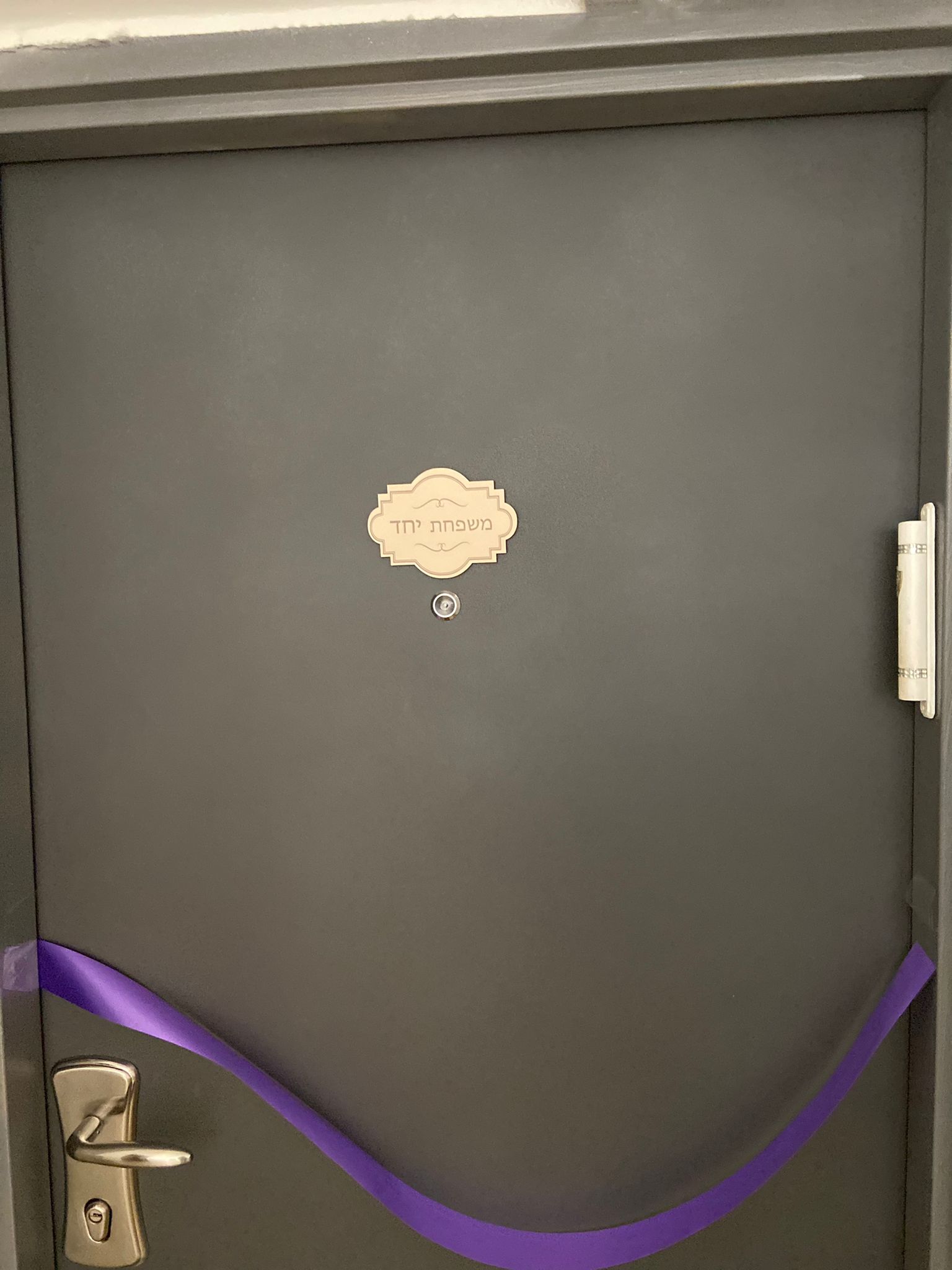