Israel air raids on Syria triggers a siren inside Israel 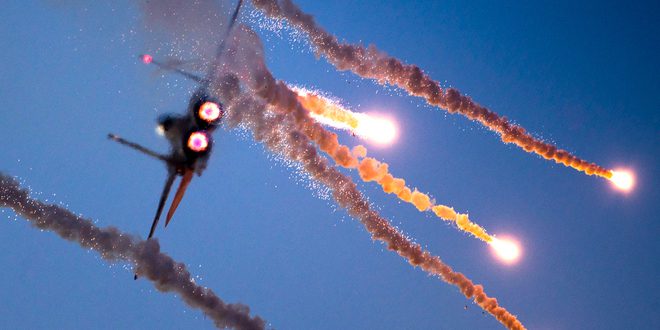 Warning sirens sounded off in the northern Arab city of Umm el-Fahm and Samaria, the IDF said soon after midnight on Tuesday, saying that further details would follow. Soon after that, the military said that the sirens were triggered by surface-to-air missile fire from Syria towards Israel. The IDF added that the missile detonated in mid-air and didn’t need to be intercepted.

The IDF on Tuesday killed three terrorists operating out of the Samarian city of Nablus,  according to the Shin Bet (GSS). The terror cell was behind several recent shooting attacks against both Israeli soldiers and civilians, the Shin Bet stated.