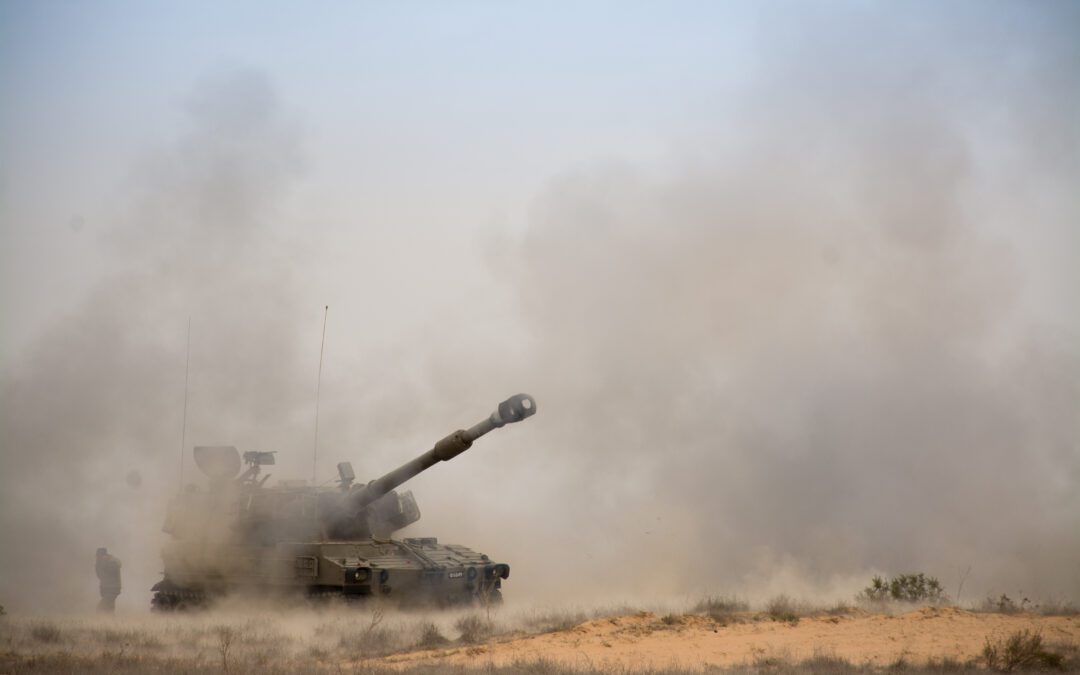 A secret Israeli Air Force drill rehearsing a “massive attack” on Iran’s nuclear program was attended by a US official. The drill took place in January, according to a report from Israel’s state-backed media. The drill played out an array of scenarios, such as aerial refueling, long-distance strikes, and defense against anti-aircraft missiles.

Israel’s Navy participated in the U.S. Navy-led international maritime exercise for the first time, Channel 22 said on Monday. The drill will feature the U.S.’s Fifth Fleet, headquartered in Bahrain, leading vessels from 60 different nations and incorporating 9,000 personnel in a major exercise in the Red Sea. “The exercise will strengthen regional security and promote regional cooperation,” the report quoted the IDF saying.

Finally, the IDF will Build a ‘laser-wall’ around the entire country Israeli Prime Minister Naftali Bennett told a conference of the Institute for National Security Studies. He added that the futuristic system will initially be in an experimental phase and eventually transition to fully operational.