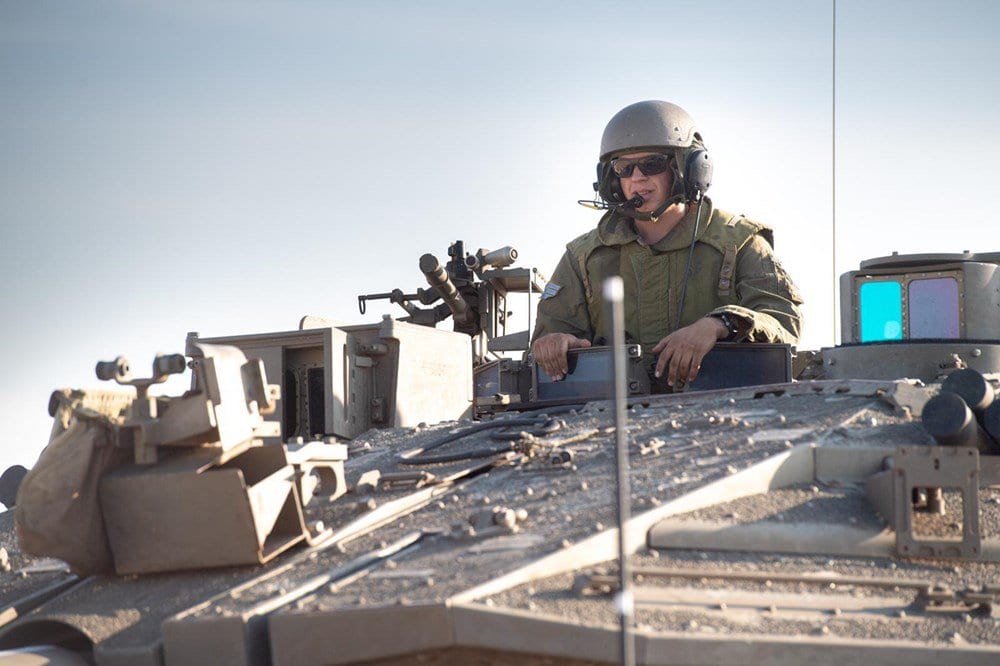 For the past 4 months, the 401st Brigade has been training its battalions for the “Doomsday Scenario” – a campaign in a southern outline. After intensive training, last week the 4 battalions set out to capture lines and defend the borders along the country – from the southernmost city to the green north overlooking Lebanon. IDF spokespeople spoke with the AGM officer who summed up the period:
The four battalions of the 401st Brigade have already been deployed throughout the State of Israel – the fighters are stationed at guard posts along lines in Eilat, Paran, Judea and Samaria and the Levana outpost on the Lebanese border.
“The brigade has worked very hard in the last four months,” opens Major Daniel Ella, the 401st AGM officer.
At first they focused on training commanders and later on concentrating on troop drills (company exercises), brigades (battalion drills), and eventually on the IDF (Brigade Combat Teams). This is manifested from the holding of wet and dry exercises, through day and night training in the “Rotem, Chicago and Mala” homes, to the holding of the IDF within the streets of Ashkelon,” Major Ella explains.
“As a brigade that includes armor, engineering and infantry, we have practiced close collaborations with each other, specializing in dedicated tools and integrating friendly operative battalions in training, such as the Givati ​​Battalion Armored Battalion and the Givati ​​Battalion in our training,” the AGM officer adds.