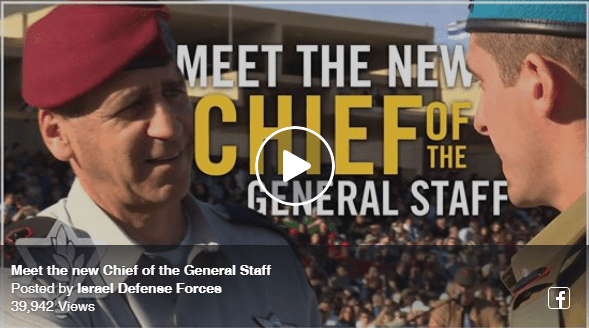 As 2020 begins, we look back at another eventful year in the IDF. 2019 saw new threats posed by Iran, through its proxies Hezbollah and Hamas, its support of Islamic Jihad in Gaza as well as its entrenchment in Syria. So how did the IDF face the attempted killer drone attacks and the rocket fire? The underground attack tunnels dug toward Israeli communities? This is how:

In December 2018, the IDF launched Operation Northern Shield to expose and neutralize the underground attack tunnels dug by the terror organization Hezbollah from Lebanon into Israel. For years, Hezbollah dug cross-border attack tunnels as part of a “top secret” offensive plan to launch a wide-scale attack on Israel. These attack tunnels, some dug from under civilian areas inside Lebanon, were dug toward civilian communities in northern Israel severely violating UNSCR 1701. On January 13, the IDF exposed the final attack tunnel of Operation Northern Shield.