American Friends of LIBI Mourns the Loss of a Dear Friend 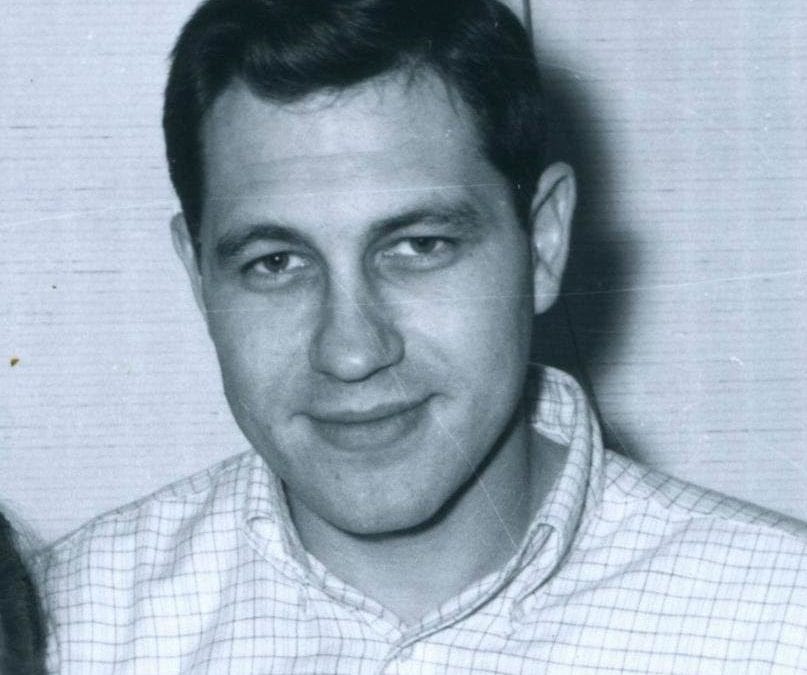 Last week, the American Friends of LIBI community suffered an enormous loss with the passing of Arthur Hurvitz on Aug 26th. The father of LIBI board member Karen Hurvitz, Arthur was a staunch supporter of Israel and displayed his support through many generous contributions to many different causes – including his incredible support for the Israel Defense Force.

Arthur was born in New York to immigrant parents who escaped the pogroms in Russia in the 1890’s as children. His parents’ families never managed to escape, and sadly perished in the Holocaust. He grew up with a strong sense of obligation towards his community, his country, and to the Jewish Nation.

Both of Arthur’s parents were sent out of Russia in the late 1890’s to escape the pogroms.  At that time, the Russian government was not allowing families to leave, but only one person.  The Jewish families usually chose to send a child.  My father’s father, Moshe, was sent over when he was only 14, knowing only Yiddish and Russian.  He met his wife, Rochel, who was the daughter and sister of rabbis, who also had to immigrate by herself, in NY.  Before World War II, his parents used to send money to their families, and the families were trying to get out when extermination plans for the Jews became known.  They never made it.

The trauma of living through the war –  being wounded in the Battle of the Bulge and having most of his family perish, made him determined to do all he could to prevent those horrors from repeating.  He was a strong supporter of his local Jewish community.  He gave generously to the Holocaust Foundation, Wounded Warriors, and Veterans of Foreign Wars. He was a strong supporter of Israel and its military, which he well understood was the only thing ever standing between a country and its enemies. He supported the IDF by giving to LIBI; he bought ambucycles for United Hatzalah and gave generously to Magen David Adom Israel.

It comes as no surprise that Arthur was indeed such a staunch supporter of the Israeli Military. He understood that the IDF was the only thing separating the Jewish Nation from her enemies. After the atrocities that he himself experienced – he was determined to do all that he could to prevent them from happening again.

Besides for his commitment to American Friends of LIBI, Arthur was a staunch supporter of many other nonprofit organizations. He was a true giver and was always ready to support anyone in need. He used his successes in the business world to help others and make the world a better place. So many people have been touched by his endless generosity and kindness, and they will carry his legacy forever.