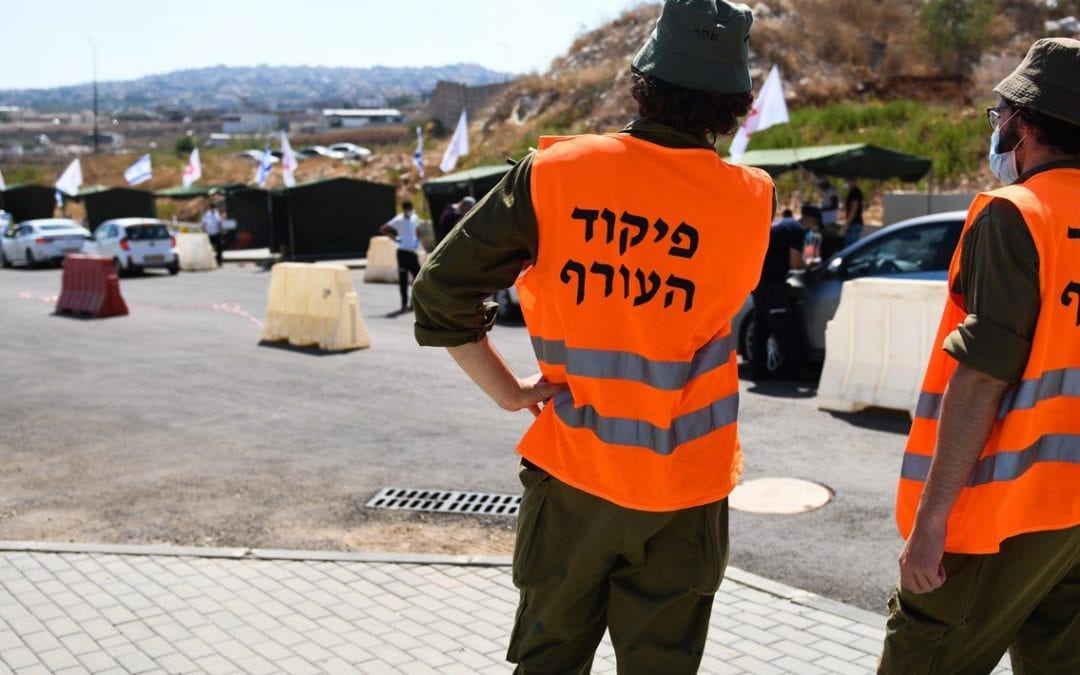 The exchange ceremony was held at the Home Front Command base with a limited number of attendees due to the Corona virus.

“In the last year, the State of Israel, like the rest of the world, is facing the Corona plague and a national, economic and social health crisis, an ongoing civilian emergency,” said Home Front Commander Uri Gordin, “we realized that the challenge is unique and different from anything we have done.”

“For the past six months, we have set up our operations under your command; we are grateful for your service Brigadier General Nissan,” concluded the incoming commander of the Alon headquarters, Col. Marley Margalit. Col. Margalit is married and has three children.