Quite a few security challenges are encountered by the fighters in the IDF’s 603rd Battalion of their Combat Engineering Corps. The unit is deployed in Judea. Due to the complexity of the sector, the battalion launched a first-of-its-kind operation last week – with the aim of strengthening operations in the area.

“We decided to launch an operation in the ‘Book of the Desert’ area – the seam between the Judea and Samaria area and the Judean Desert,” the commander of the Gideon Company in the 603rd Battalion, Major Dudi Haas, began. “This area is considered a hotbed of criminal activity”.

After careful planning, the operation was launched – but the battalion’s soldiers were not the only ones taking part: “We were joined by fighters and trained canines from the ‘Oketz’ unit, and with the help of a GMC (mine detector) and other technological means used in operational combat, we began our operations.”

“We focused on weapons scans in the seam area,” Major Haas emphasizes, “from warehouses, through fields to mountains in the area; we left no stone unturned.”

And so, already on the first day, the soldiers were able to locate what they were looking for. “During our search for weapons, we discovered a shotgun, a large amount of ammunition and a large amount of stolen IDF equipment,” the company commander said. The next day, the fighters found weapons worth half a million shekels – half in cash and half in checks – and handed them over to local police. 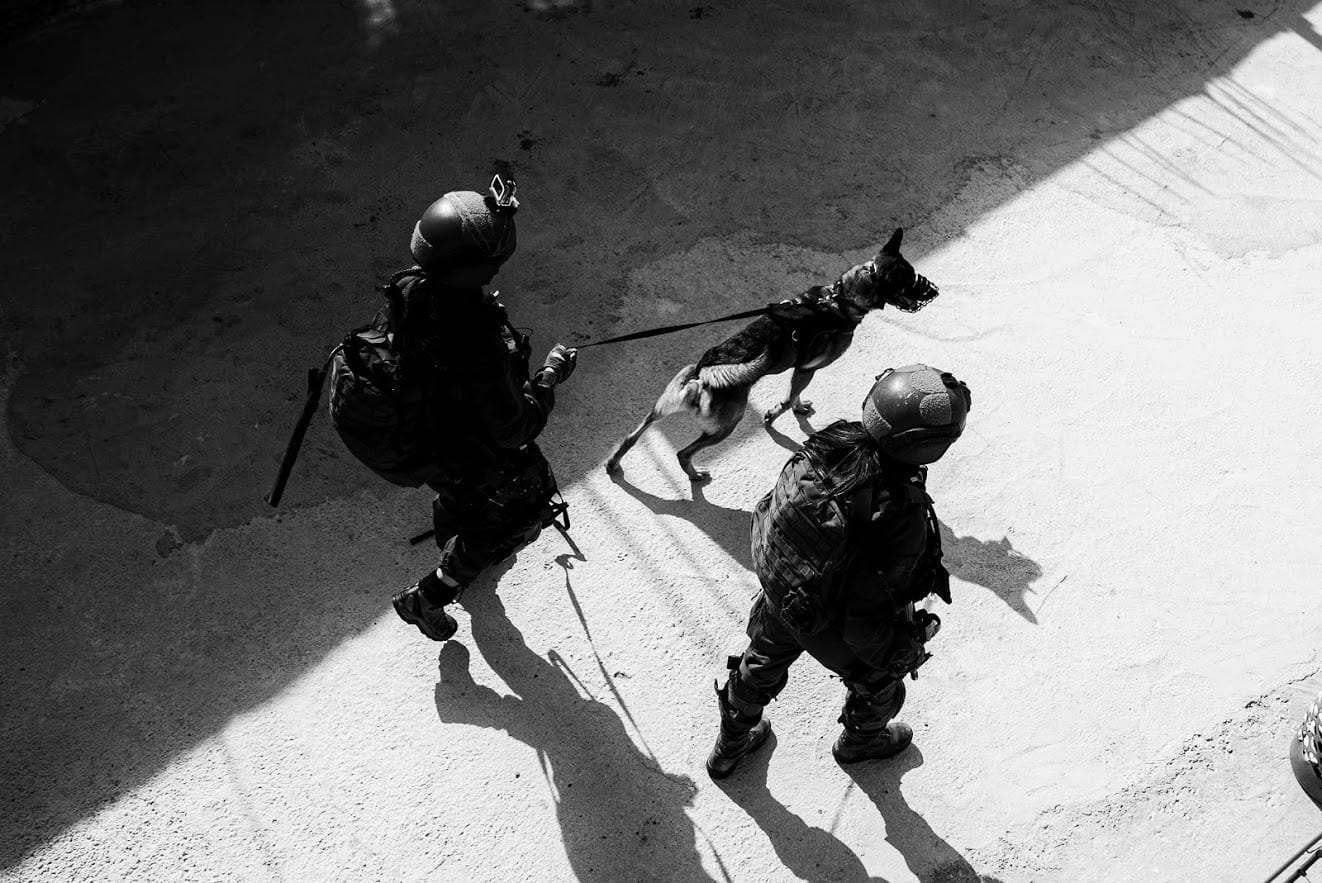 “I can say that the operation was very successful in terms of its conduct, and certainly in terms of the results. After all, it is not every day we find such large amounts of weapons and 12 stolen vehicles, which could be used for criminal activity in the area against civilians,” the company commander remarked.

“One of the companies that participated in the exercise is the Gideon Company, which was established only a year ago,” the company commander reveals, “but the dedicated and motivated fighters are already able to create significant deterrence as they create an understanding that we will not accept weapons smuggling in this area.”