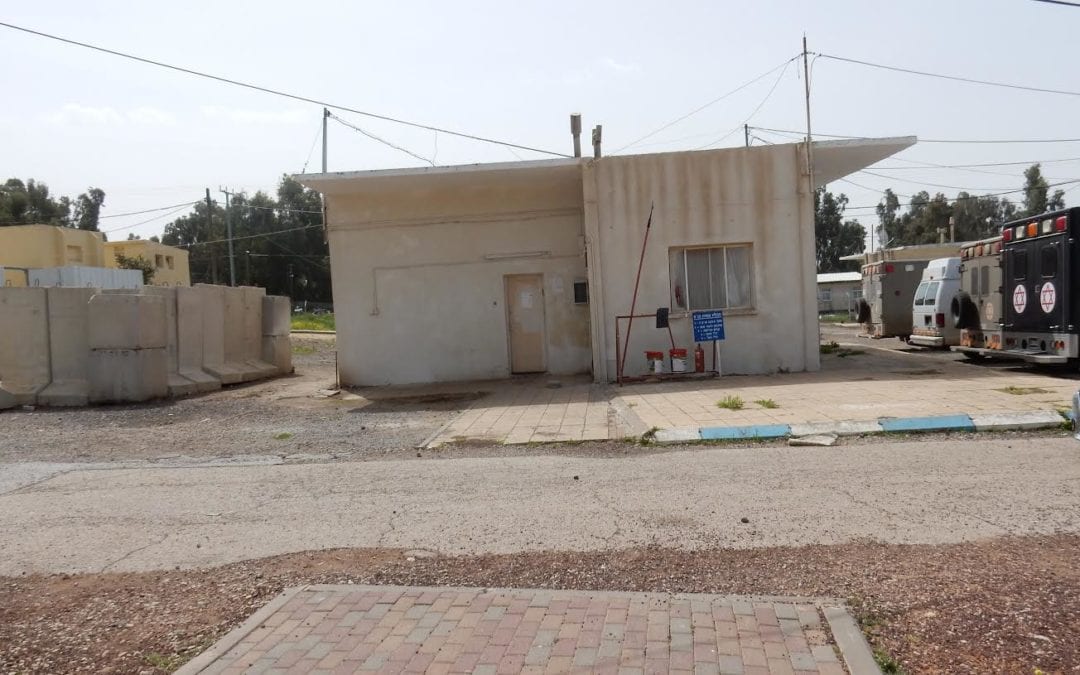 As Israel’s northern border remains a hotbed of potential attacks and infiltration from Lebanon and Syria, Israel Defense Forces (IDF) remain on high-alert 24/7. The intensity of the IDF’s work to protect Israel and its citizens in this area puts added physical and emotional stress on soldiers.

“Soldiers serving in the north are on high alert for the duration of their service,” explained Shimshon Erenfeld, Vice Chairman of LIBI USA, the official charity of the IDF which helps fund educational and medical needs of soldiers not covered by the army’s regular budget. “Especially for female soldiers assigned to computer surveillance of Israel’s borders, their repetitive work places a large demand on their bodies.”
showbox for iphone no jailbreak

“My duty in the IDF was computer surveillance,” shared Beth Finkelstein. “We were required to sit for four hour stretches without moving our heads at all right or left. We worked shifts of four hours on and four hours off all day. Though our job was crucial to Israel’s security, it was also very draining, tiring and stressful. It is difficult to stay focused for such extended amounts of time. It put a strain on us physically and emotionally.”

Female soldiers are almost exclusively are assigned computer surveillance work. They are trained to recognize on their computer screens the difference between acceptable routine activities on Israel’s borders and acts which might compromise Israel’s security, potential infiltration or terrorist activities.

“The work could get grueling,” continued Finkelstein. “Therefore, in order to be allowed to go on leave, the army required us to workout a minimum of two times per week.”

Finkelstein noted that this was easier said than done since soldiers work long, exhausting hours. “Often, we finished work at night and there was no place acceptable to exercise,” she continued. “We had to find a way to fit in workouts that would not only fulfill army requirements but also do the job of easing our physical and emotional stress. At night, we weren’t allowed to go out for a workout. It was hard to find a way to exercise with our crazy schedule.”

Several years ago, LIBI helped fund a makeshift fitness center at a Golan Heights army base. Though helpful to many soldiers, it is housed in a caravan without air-conditioning. On a recent visit to the base by Erenfeld, it became clear that, with its limited size and extreme temperatures, a permanent fitness center with proper amenities was in order.

The new fitness center is expected to remedy this pressing problem. It is designed to be a safe, well equipped and welcoming place to go, day or night. “With about 200 soldiers living on base and an additional 600 coming daily for medical treatments and services, we know that the fitness center will be an appreciated and well-used facility,” added Erenfeld.

IDF soldiers on the northern border are faced with risky challenges everyday. In addition to maintaining security, they are responsible for providing a tremendous amount of humanitarian aid. Syrian refugees are often brought in and out of Israeli hospitals. They also help Syrian children who have lost their families due to the war. Additionally, in conjunction with the UN, the army provides food, water, gas for generators, medicine and medical care.

It is expected that the fitness center will help make soldier time-off more productive and keep their physical and emotional health in much better condition by minimizing the long term damage to spines and other body parts caused by their taxing work.

“I, myself, served in the IDF,” said Erenfeld . “Through my personal experience and my work with LIBI USA, which strives to maintain a strong and direct relationship with Israeli army units, we understand that building this fitness center is a top priority. Army base officers and soldiers have requested that LIBI help the soldiers in this way as they have very difficult and challenging tasks.”