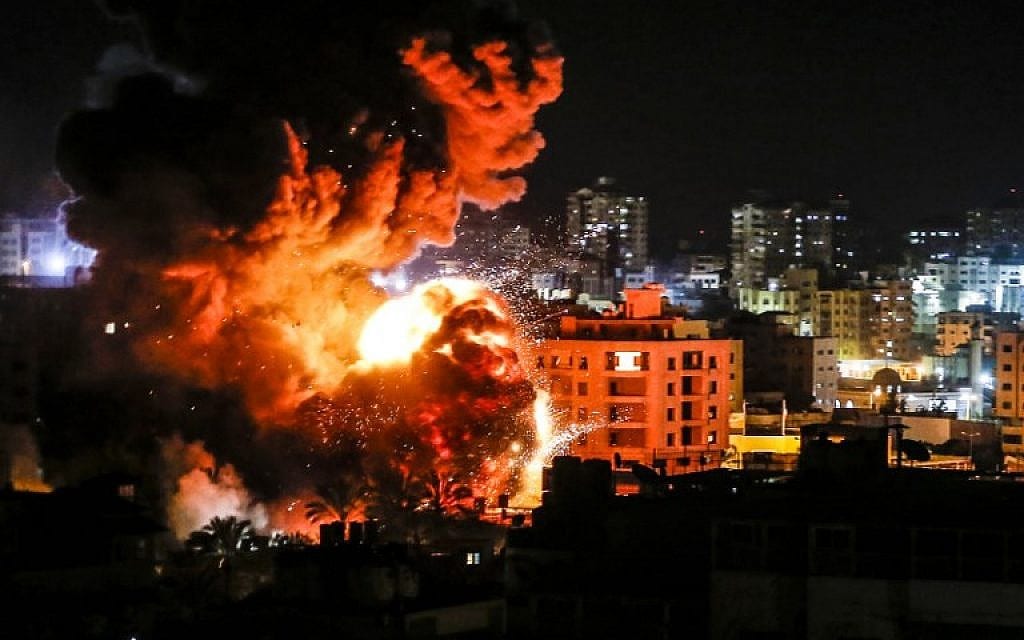 A planted bomb that killed a 17-year old girl and badly wounded her father and brother.

A car-ramming attack that critically wounded a brother and a sister.

And an IDF soldier stabbed to death.

These are just the most recent examples of violence emanating from the West Bank over the past month. And while the fact that young innocent people were killed before their life even really began is tragic enough, even more, harrowing is officials predicting that this may just be the beginning.

While most headlines have largely focused on rockets from the Gaza Strip and tensions along the Syrian/Lebanese border, the West Bank may actually be the region to keep an even closer eye on.

As Amos Harel in Haaretz writes, “[Prime Minister Benjamin] Netanyahu’s greatest security challenge in the near future may actually be within the  West Bank.”

For the past year, the Palestinian Authority has experienced a downward spiral. With an economy on the verge of collapse and refusing to cooperate with the United States – in protest at what is seen as a significant bias toward Israel – many ordinary Palestinians within the PA have become desperate. And as any IDF soldier knows, desperate people can become dangerous.

According to a report obtained by the Israeli daily Yediot Ahronth, Palestinian intelligence are saying young men in their mid-twenties, frustrated by the current political and economic climate are the “most dangerous potential perpetrators of violent resistance.”

As such, the report predicts more acts of copycat violence to come. That means more shootings, stabbings, and improvised bombings are more likely on the horizon.

Additionally, speaking to the UN Security Council on Tuesday, UN Mideast Envoy Nikolai Mladenov, who is currently in Jerusalem, explained that a lack of a political solution to the conflict, coupled with rumors of unilateral moves can make for an “explosive combination.”

“The West Bank is never an easy place for an IDF officer to carry out his or her service, but recent events have made matters even more precarious,” said Dr. John Grossman, Chairman of LIBI-USA, the official body for donations that go directly to IDF soldiers.

Although Israel and the PA have enjoyed close military cooperation, “signs of unrest in the West Bank have been accumulating and intensifying,” Haaretz reports.

Given the Palestinian outcry after Jews were allowed to ascend the Temple Mount on Tisha Ba’av, coupled with Israel’s decision to deny entry to Muslim Congresswomen Ilhan Omar and Rashida Tlaib and talk of annexation; the Palestinians may be gearing up for an eruption of violence prior to the September 17th election.

“This growing talk of violence in the West Bank is alarming, but at LIBI we are so proud of Israeli men and women in uniform, who are working tirelessly to ensure the safety of the country,” Grossman added.

“Just look at what they’re up against – violence on the south-western front from Gaza, terrorist attacks in the east and a looming, existential threat from Iran and its proxies in the North. Only the IDF would be able to confront and monitor so many worrisome situations simultaneously,” he said. “And despite these multiple threats, life in Israel goes on as normal. This is a testament to the power of the IDF.”