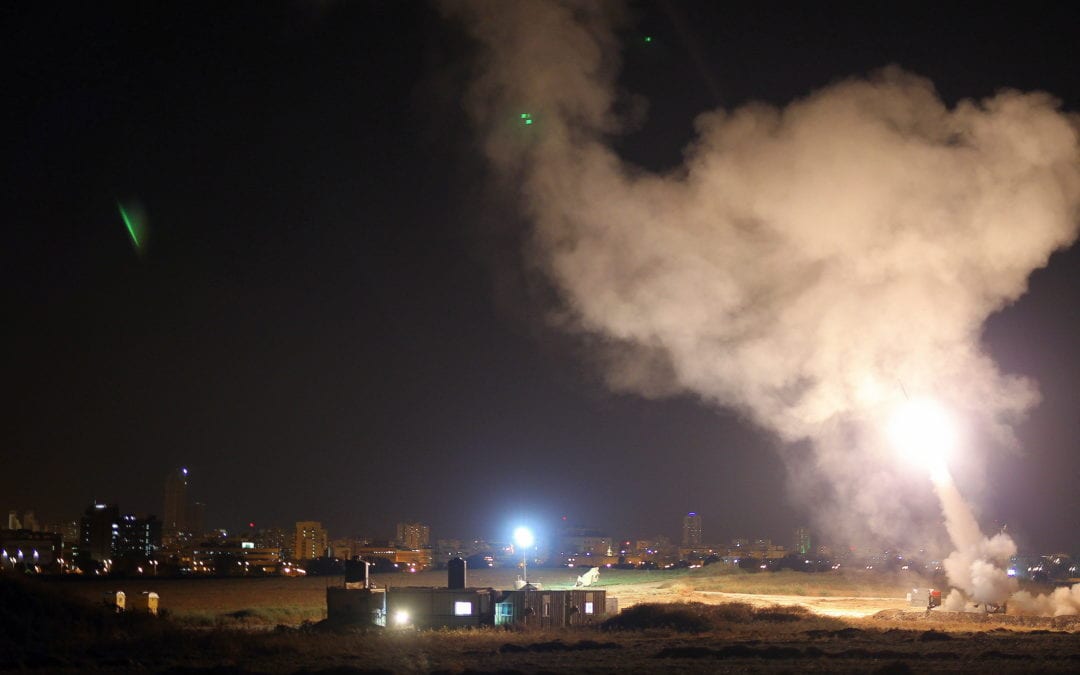 Israeli fighter jets attacked workshops that made equipment used to dig terrorists’ tunnels run by the Hamas terrorist organization in the Gaza Strip. The strike was sent in response to rocket fire from the Gaza Strip toward the naval area in the Ashdod area last night.

As always, the IDF takes all terrorist activity against Israel very seriously and is prepared and ready to act as resolutely as necessary against any and every attempt to harm Israeli citizens and its sovereignty.
“The terrorist organization Hamas bears responsibility,” said a spokesperson for the IDF, “for what is happening both inside and outside of the Gaza Strip.”
Rocket sirens were not sounded in the effected areas last night because, according to the Jerusalem Post, “the rockets landed in open areas.” 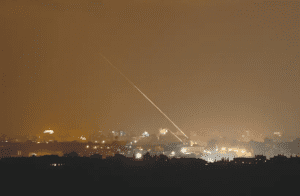 Rockets fired from the Gaza Strip at Israeli settlements 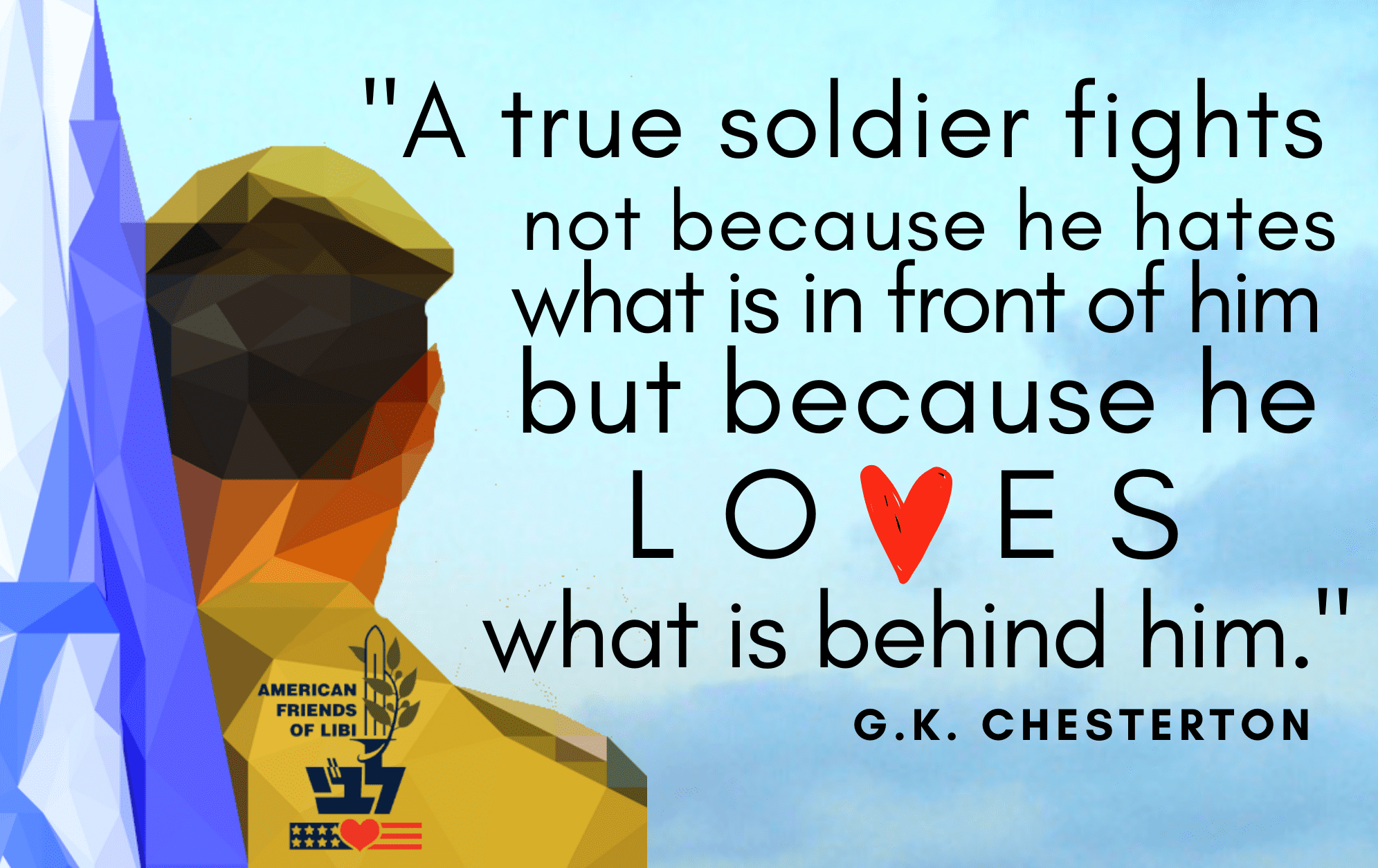