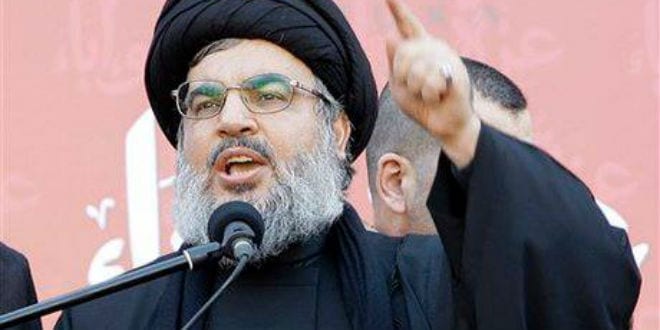 Iranian-backed Hezbollah is planning a “calculated strike” against Israel in response to two drone strikes that the Jewish state carried out over the weekend against the Lebanese terror group.

According to Reuters, two sources close to Hezbollah told the news agency confirmed that the preparations were underway.

A reaction “is being arranged in a way which wouldn’t lead to a war that neither Hezbollah nor Israel wants,” one of the sources said, reported Reuters. “The direction now is for a calculated strike, but how matters develop, that’s another thing.”