IDF Version of Call of Duty 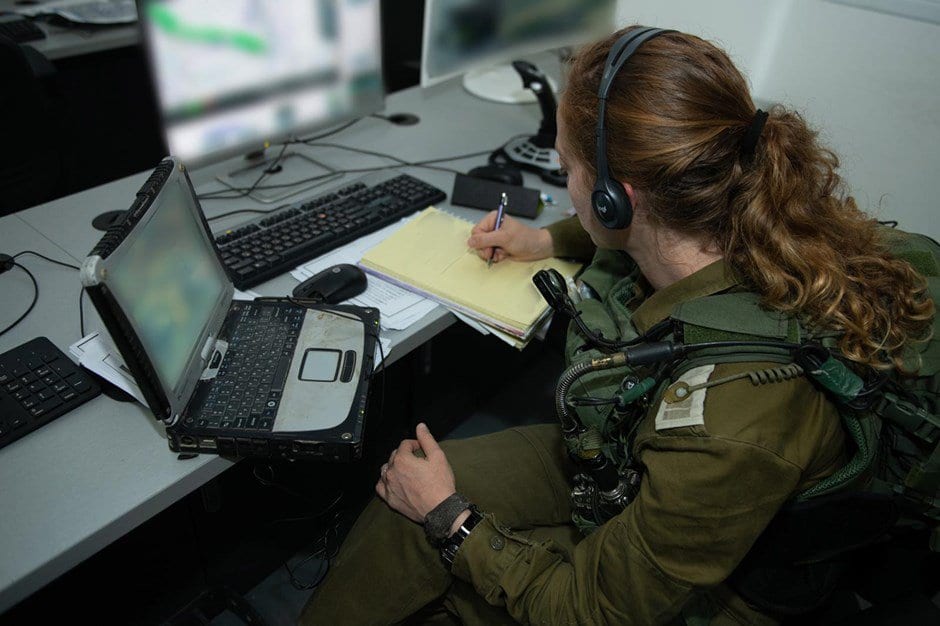 Everyone knows the popular video game “Call of Duty”, but did you know the IDF uses a very similar game to train their soldiers?

Last week, for the first time ever, the Givati Brigade participated in a new training program that uses a very advanced computer simulator to train soldiers for battle in all kinds of situations. According to Commander Alon Sharabi, the simulators are made to mimic hostile territories where the IDF could potentially find themselves in battle. This allows them to mentally prepare and understand the layout, and trains them on how to handle every unique situation that could appear in real time.

What makes this game even more interesting is how it combines the simulations with real training on the ground. At different junctures of the battle, the troops are taken out to specially constructed sites designed to mimic the structures that they may find themselves in. In the structures they also leave clues, similar to an escape room, that they can then take back to the computer simulators. This helps them learn how to obtain and understand knowledge from different kinds of clues that are left behind from their enemies.

While the computer generated the battlefield, one thing it did not simulate was the enemy. In fact, the Givati Brigade’s opponent was none other than the commander of the Shaked Special Forces unit! He made sure to make life as difficult as possible as he strategically set up his forces in the best way possible to slow the IDF. All along the way, he gave his feedback from the enemy perspective, which added invaluable knowledge and understanding for the soldiers.

While some may wonder about the effectiveness of a computer simulated battlefield, it has actually been scientifically proven that training the mind and envisioning how success looks is one of the most powerful tools for being successful in real time. By preparing their minds for specific scenarios, soldiers will be able to react quicker and more effectively when they need to.

The IDF is always finding new and innovative ways to train their soldiers ensuring the safety of their citizens and Israel’s strong borders. You can help when you support the soldiers through one of LIBI’s projects and lookout for the welfare of our troops!

Support the soldiers of the IDF!

Abridged and translated for staging-libisite.kinsta.cloud