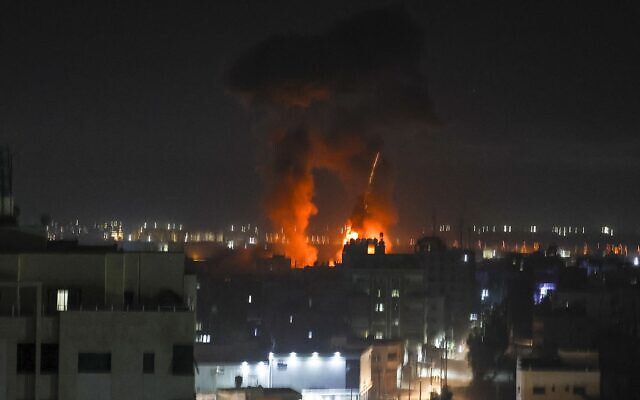 Early Monday, the IDF struck a Hamas military base near a school in response to incendiary balloon attacks launched from Northern Gaza. The IDF worked to ensure that the were no casualties at the sight of the incendiary balloon launching.

Israel’s Prime Minister, Naftali Bennet, compared the ballon attacks to rocket attacks and ordered a total airstrike retaliation. Additionally, The Israeli defense body that oversees Palestinian civilian affairs announced that Israel would be cutting the Gaza fishing zone in half in response to the attacks coming from Gaza.