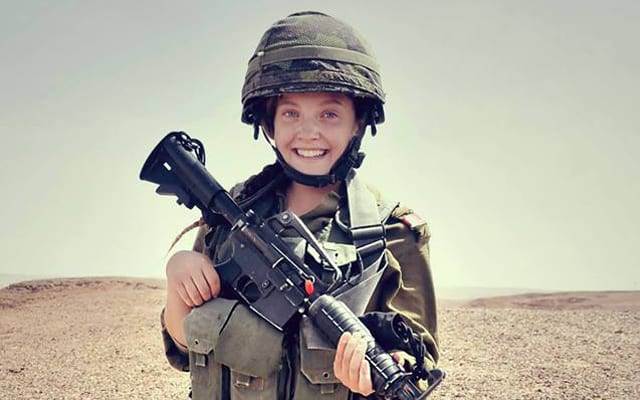 A demonstrably false claim started spreading on social media sites around the world on Friday night, accusing a long-since-released IDF soldier, Rebecca, of being the sniper who shot dead a Palestinian medic during violent clashes along the Gaza border earlier that day.

Amid widespread Palestinian and international anger over the killing of Razan Najjar, a 21-year-old volunteer paramedic, during a riot along the security fence, the baseless accusation about Rebecca spread rapidly on social media, prompting threats against the former servicewoman, her friends, and family members.