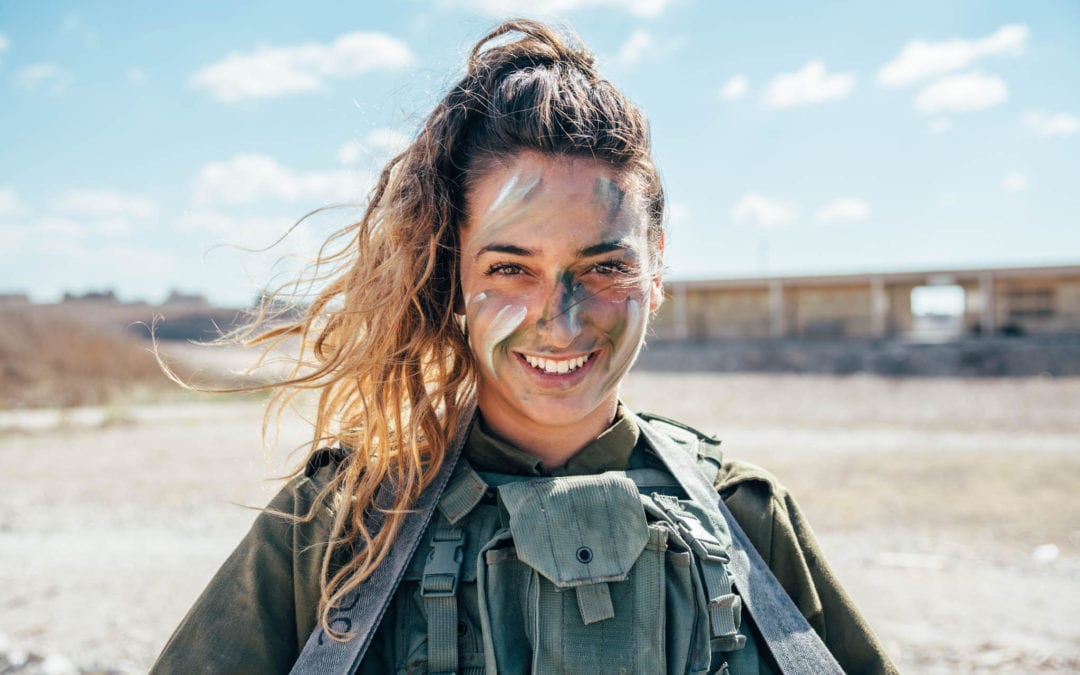 As the Israel Defense Force (IDF) strives to increase gender integration in combat units, 15 female soldiers have been recruited into the Armored Corps to test their suitability. These recruits are being heavily supervised by tank commanders, IDF Medical Corps personnel, nutritionists and combat fitness experts in order to track their progress, their physical abilities and to protect their health.

“In July of 2015, the IDF shortened mandatory service from 36 months to 32 months,” explained Dr. John A.I. Grossman, Chairman of LIBI USA , the official welfare fund of the IDF. “This change has led to a need to increase recruitment, including of women, who are more and more seeking to serve in combat positions.”
happy new year 2018 WhatsApp status

Though approximately 90 percent of IDF positions are open to women, including combat roles in the Navy, Home Front Command, Artillery Corps, Military Police in the West Bank, fighter and cargo pilots, operator of the Spike (Tammuz) missile and the hand launched Skylark UAV, women still account for only 5 percent of front line troops.

The IDF Medical Corps has previously noted that female combat soldiers suffer dramatically higher rates of stress fractures and other injuries than males. Yet women continue to fight for equal opportunities in the army.

“Though in May of 2015, the army decided that women were not appropriate for the Armored Corps because of the extended time these soldiers spend in tanks, which would be uncomfortable for both men and women and also because of the physical obstacles, such as loading shells into a tank’s gun, dealing with a tank’s tracks coming off and even pressing the pedals, which takes great strength, we are waiting to see the results of this trial,” continued Grossman.

“Unfortunately, in recent years, the Armored Corps has become one of the least popular units for IDF recruits. Perhaps this will be an opportunity for both the IDF and women seeking more combat positions.”

The Armored Corps notoriously has the worst service conditions and fewer weekends off than other corps. However, if women are found to be capable of handling the tanks, they will receive special considerations. For example, female tank crews will not operate in enemy territory, but would be deployed only to the Jordanian and Egyptian borders. In addition, because of the close-quarters of serving in tanks, the IDF has made creating all-female units a priority. There have also been developments for using an electric system to lift the massive weight of a tank observation mast.

The pilot program will officially end March 2018. Israel’s military will review the results and decide if the Armored Corps are appropriate for female recruits. “In the meantime, LIBI USA, as always, remains neutral in these matters,” concluded Grossman. “It is our obligation to provide for the welfare of all of Israel’s soldiers. It is the army’s responsibility to decide how best to protect the Holy Land and her citizens.”