Is Israel on the brink of war with Hamas? 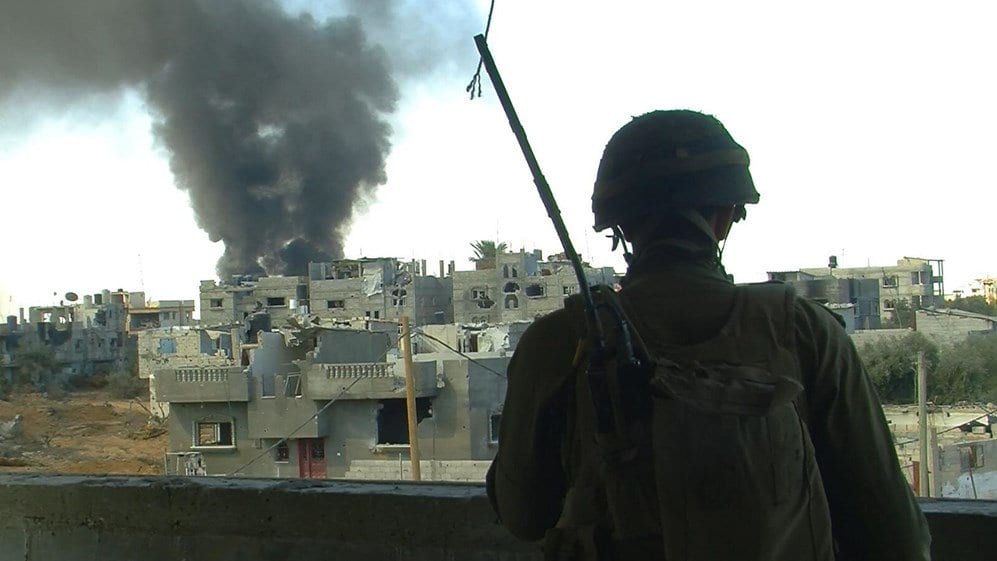 For almost two weeks, tension has been rising between the IDF and Hamas in Gaza. Hamas has been provoking and prodding at Israel by sporadically lobbing missiles and sending incendiary kites into southern Israel. The IDF has responded with targeted bombings of Hamas holdings in the coastal enclave. These back and forths have not been uncommon as tensions have bubbled for a few years since the last major operation. Usually, after taking a couple hits, Hamas goes silent – they know they will not fare well in a full-on war with Israel.

But in the past week, Hamas is starting to feel like it is cornered and must make a move. After the announcement of the peace treaty between the United Arab Emirates and Israel, Palestinians are realizing that the Arab world is slowly giving up on their cause.  With more peace treaties in the pipeline, Hamas is more desperate than ever to achieve its goal – abolishing the State of Israel.

Last week, Israel closed the Kerem Shalom Crossing as well as closing the fishing zone in Gaza. This chokehold often forces Hamas to stop their attacks – but so far it has been ineffective. As of Tuesday, Gaza officials announced that the Strip’s power station had run out of fuel and will no longer operate. Yet, Hamas has continued to hold the Gazan population hostage by ignoring their needs and continuing their indiscriminate acts of terror on Israeli civilians.

With the continued strikes, PM Benjamin Netanyahu, Defense Minister Benny Gantz, and President Reuven Rivlin have all publicly stated that if Hamas does not quite down, Israel will be forced to take extensive action. As of now, Israel has hit several important Hamas military sites – including an ammunition holding site and a base for a Hamas Special Unit. The Air Forces has now gone 7 consecutive days with strikes on Gaza, and with Hamas’s continued aggressions, we might just be on the brink of another large scale operation in Gaza.