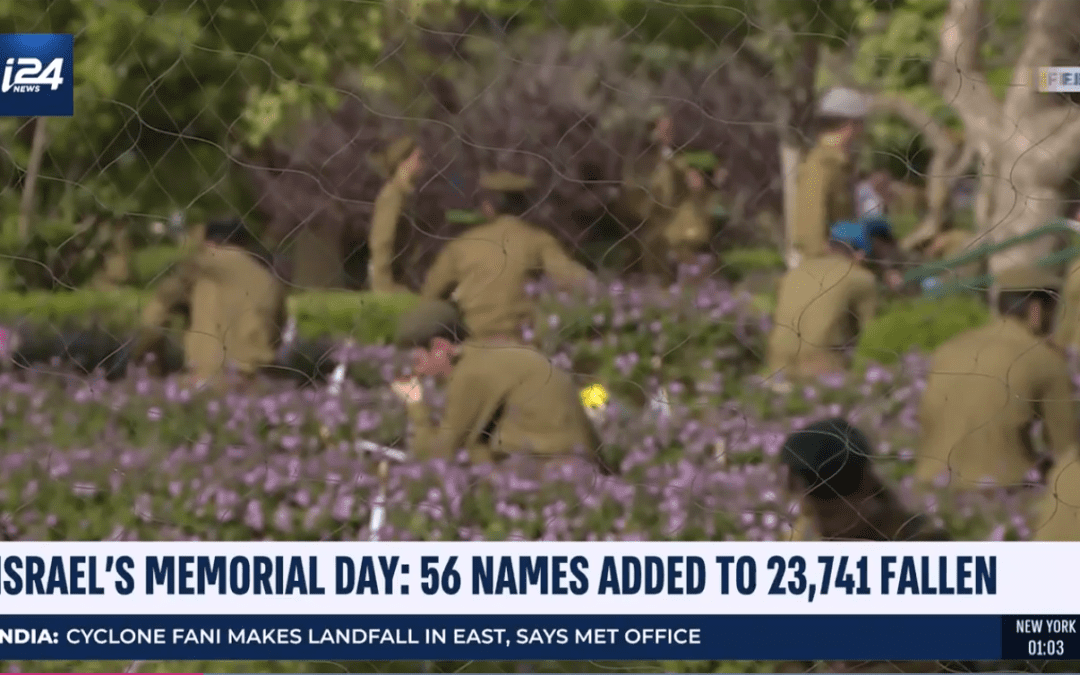 Israel’s Ministry of Defense released the new figure of those who have fallen for the Jewish state since 1860. The total count comes to 23,741 since 1860, according to defense ministry

The MoD added 56 names to the list for the last year, and added 40 who have died following disabling injuries, bringing the total number to 23,741.

All soldiers killed while in active service are counted and honored, included those that have not died directly in the line of duty.