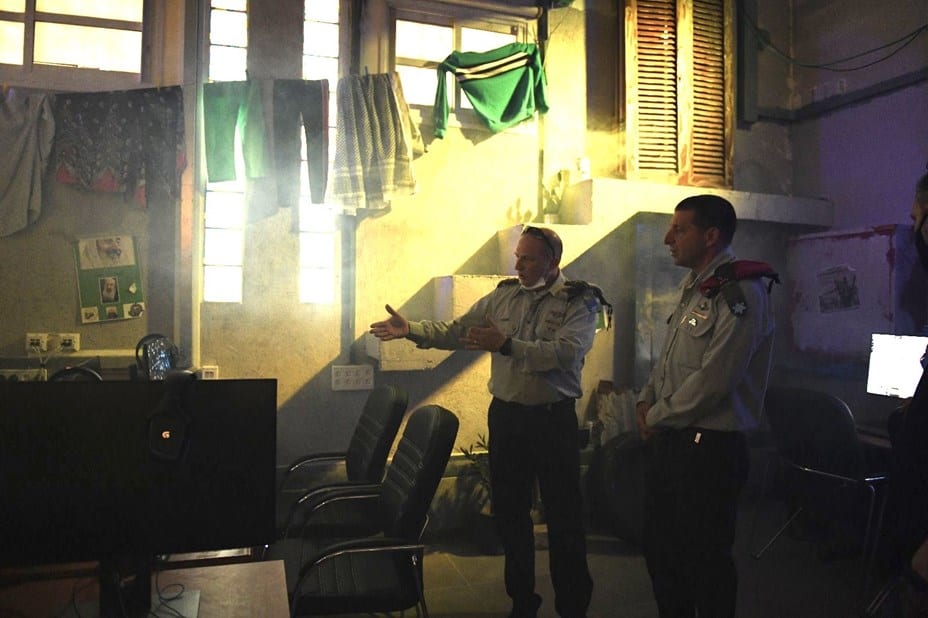 Yesterday afternoon, as a part of the development of the operational capability and operational competence of the commanders of the companies and battalions fighting on land, an advanced training facility was inaugurated in Israel’s Military Training Facilities. The new facility was opened under the auspices of  Major General Itai Viyarov, commander of the Israel Defense Forces’ training schools.

The simulator, built on the basis of a system called “Virtual Star Wars,” is used by more than 50 militaries all around the world. This system is uniquely adapted for future threats and battles that may arise against Hezbollah and/or Hamas terrorists. Practicing in the simulation enables the Israel Defense Forces to prepare for split second decision making in the heat of future battles. Utilizing artificial intelligence and machine learning, the simulation will update and grow more as it is used by soldiers in the IDF.