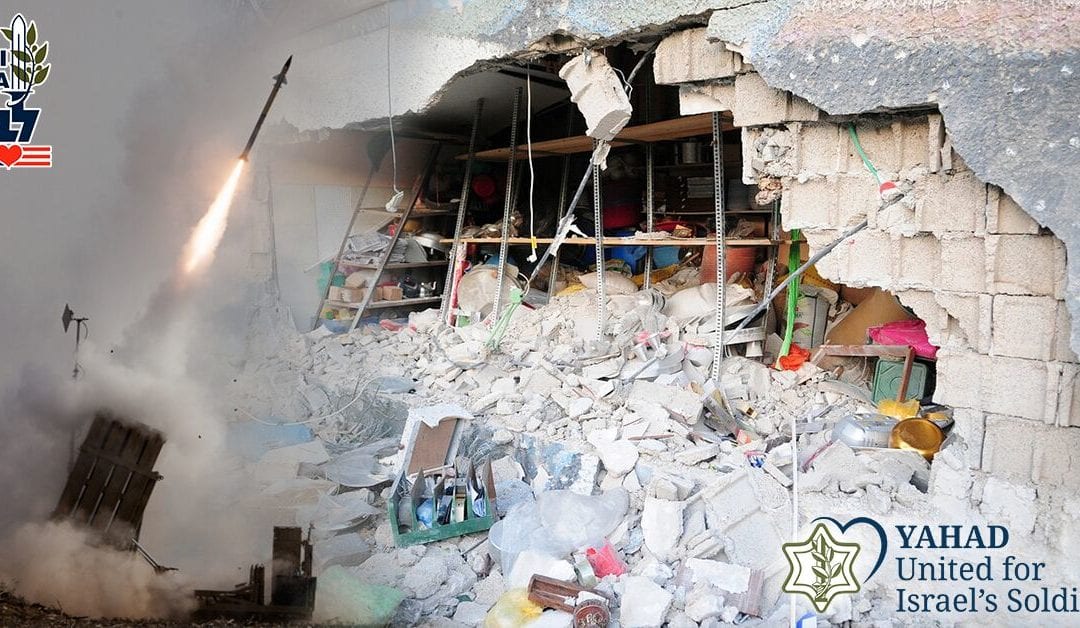 The Israel Defense Forces ordered schools closed in southern and central Israel, including the Tel Aviv metropolitan area, as terror groups in the Gaza Strip began firing dozens of rockets at cities and towns throughout the country in retaliation for the assassination of Palestinian Islamic Jihad senior commander Baha Abu al-Ata.

“We are prepared for several days of battle with an aerial defense shield, including in the center of the country,” IDF spokesperson Hidai Zilberman told reporters Tuesday morning.

Support the IDF, on the brink of war. Donations can be processed directly on our website for an American tax donation receipt.