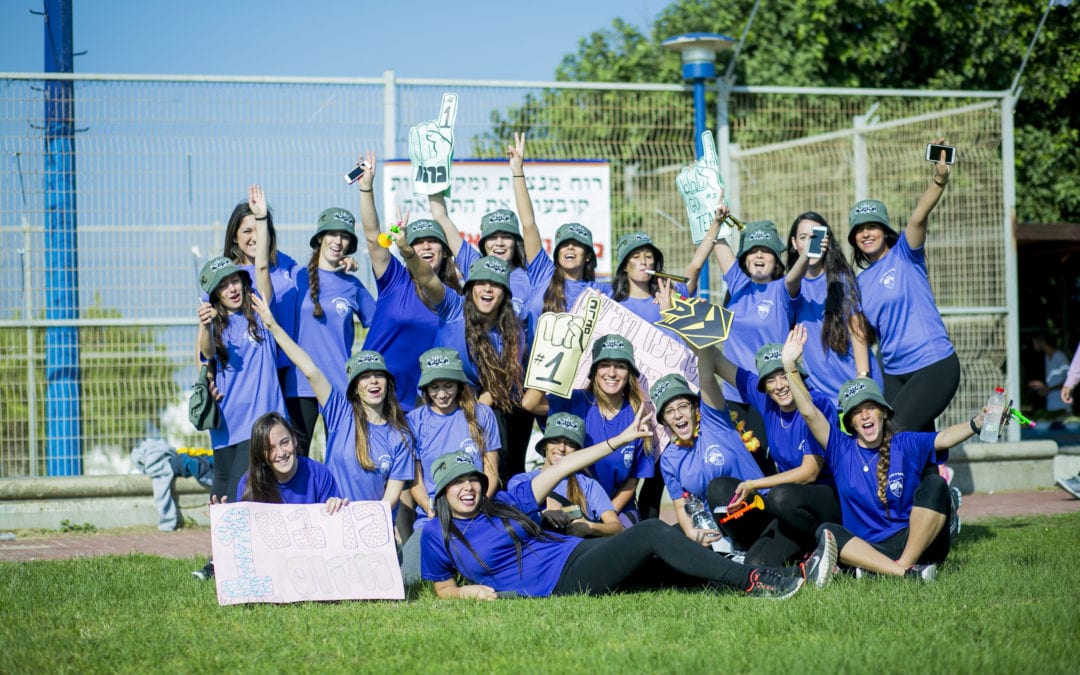 American Friends of LIBI (LIBI USA) was established in 1980 by Prime Minister Menachem Begin and then Israel Defense Force (IDF) Chief of Staff Rafael Eitan to provide for important needs of Israeli soldiers which fell outside of the IDF budget. Thirty-six years later, their dedication to the welfare of Israel’s soldiers in unsurpassed.

“LIBI USA is a nonprofit organization run by a network of volunteers,” explained Dr. John A.I. Grossman, Chairman of the organization. “We are proud to say that over 95 percent of all donations goes directly to support Israel’s soldiers.”

The average nonprofit gives only about 63 percent of donations towards their goal due to large overhead costs and staff salaries. Some organizations are recorded as giving much less than that.

“Especially on the eve of the Jewish New Year, LIBI USA is assessing last year’s accomplishments and looking forward to continuing to do all that we can to ease the burdens of the IDF and its soldiers,” continued Grossman. “We are proud of what has been achieved thus far and grateful to our supporters who appreciate the importance of the IDF.”

LIBI USA has generously funded everything from protective winter wear to summer water bottles for soldiers out in the field. Special attention is given to lone soldiers, men and women who have left their countries of birth along with their families, friends, culture and language in order to volunteer with the IDF. Soldiers from poor or dysfunctional homes and religious soldiers who have been renounced by their families are also the top benefactors of LIBI’s assistance.

“The challenges and stresses of soldiers can never be overstated,” said Grossman. “LIBI USA sponsors holiday gift packages, shopping food vouchers, recreational breaks, flights back to soldier’s home countries and more to let soldiers know that we are their family who truly cares about their welfare.”

LIBI USA also backs unique special education programs for high school students with behavioral or learning difficulties. “In Israel, serving and succeeding in the army is crucial for the future success of people,” noted Grossman. “Our high school enrichment programs help students better qualify for service which leads to higher achievements in life.”

Once soldiers complete their service, LIBI USA does not forget them. Alumni of special army units receive guidance for reentering civilian life. This is especially important for soldiers who have served in highly sensitive positions.

A new educational scholarship program is underway where combat, lone and needy soldiers will receive funding for higher education. Additionally, contributions are used to create meaningful memorials for fallen soldiers.

On September 23, LIBI USA sponsored a “Run for fallen Druze soldiers” event. Over 5,000 IDF soldiers ran through northern Israel in memory of their comrades in arms who paid the ultimate price for protecting the Holy Land.

“Every day I think about the dedication and bravery of our Israeli soldiers,” expressed Grossman to Breaking Israel News. “Their determination inspires us to keep working diligently for their welfare, safety and success.”