Operation Dawn on the Hills 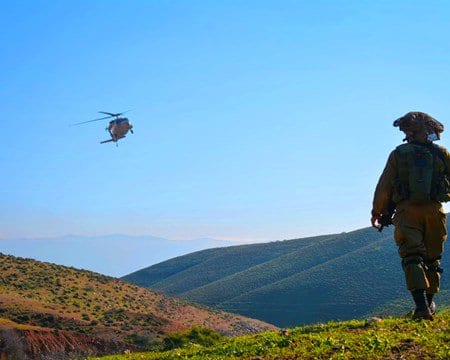 July 1st, the date set as the earliest Israel can move forward with their plan of annexing parts of the West Bank, is approaching and the country is heating up as the possibility moves closer to a reality. In particular, tensions between Israel and Hamas have escalated to the point where Hamas has resumed their practice of indiscriminate rocket fire towards civilian communities in southern Israel. In response, the IDF has struck Hamas infrastructure and underground operations, using aircraft and tanks along the Gaza border.

Hamas has further threatened that if Israel were to actually go ahead with the plan to apply sovereignty over parts of Judea and Samaria, they would view this as an act of aggression and would escalate their terror activities against Israel. The IDF for its part is preparing for all possible scenarios in an operation they are calling Dawn on the Hills.