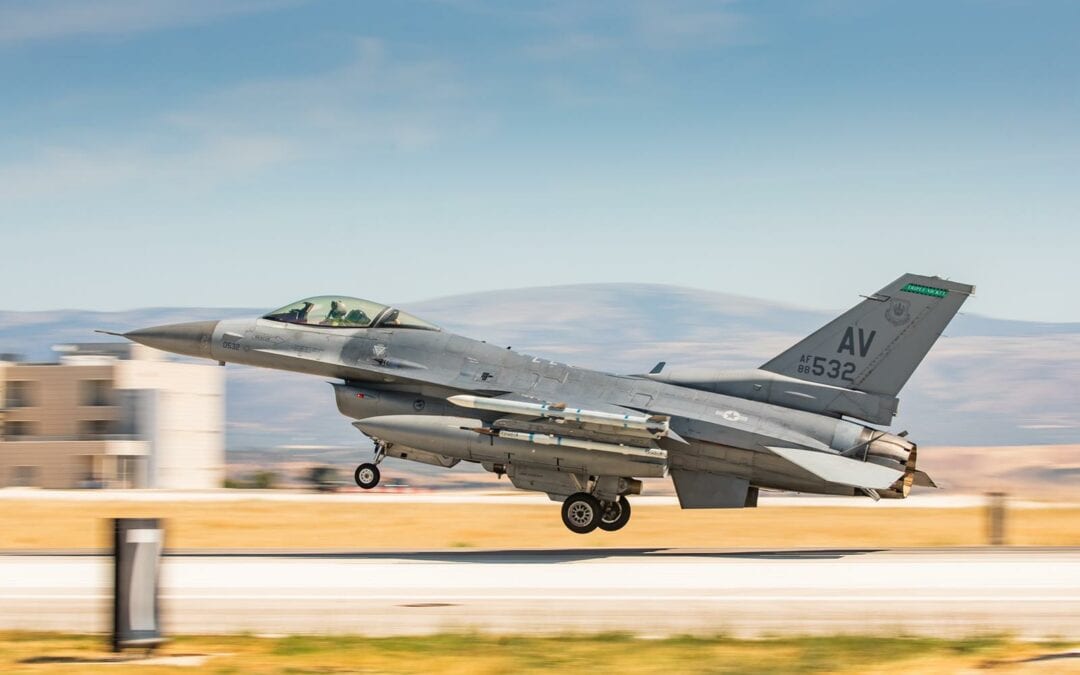 Just a few days ago, the “Fifth Crown” exercise was recently launched by the air forces of Italy, the United States of America, and Britain. The procedure will include a bi-weekly cooperative mission between the four nations and will utilize the state-of-the-art F-35 fighter jet.

“Fifth Crown” is designed to “strengthen cooperation between air forces, get to know the F-35 squadrons around the world, promote connectivity capabilities between aircraft, conduct training in an unfamiliar arena, and improve deployment capabilities,” said an IDF spokesperson familiar with the matter.

Units deployed will practice a variety of different scenarios, including quality training in an unfamiliar arena, defending the country’s skies, air-to-air and air-to-ground battles scenarios, dealing with the threat of advanced TKA (surface-to-air missile) systems, and in assisting ground forces.

“This exercise has great value in our ability to deploy the air array to remote bases,” says a senior Israel Air Force official. “It allows us to increase our fleets’ performance in the long term. The cooperation is important to us, and it is a direct continuation of what we have been doing for years.”