Sad News from the IDF 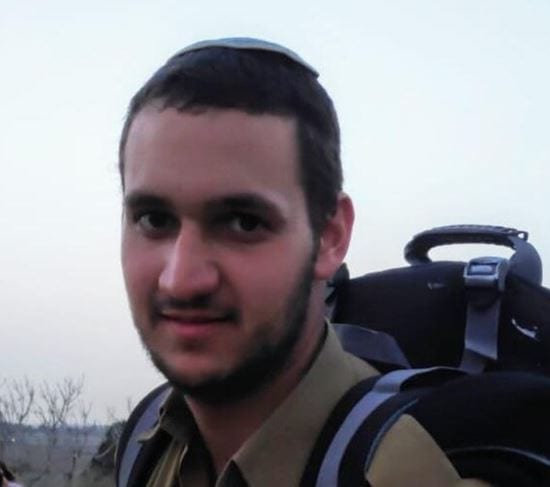 On Thursday night, IDF soldier Sgt. Adiel Fishler was reported missing by his family, who were expecting him home that night. He had last been seen leaving base with his military-issued M-16. After a wide-scale search, he was discovered in a training area near the Shizafon Base in the Negev.

An investigation surrounding the circumstance of his death has been launched by the  Military Police. This is routine in all cases involving noncombat deaths of military personal. The cause of death is as of yet unknown, but the possibility of it being terror-related has been ruled out.

Fishler’s funeral was attended by hundreds of soldiers, friends, and family as he was laid to rest at the military cemetery on Mount Herzl. Our thoughts and prayers are with his friends and family during this difficult time.