IDF Is Working To Ensure Safety Of Soldiers On Israeli Roadways 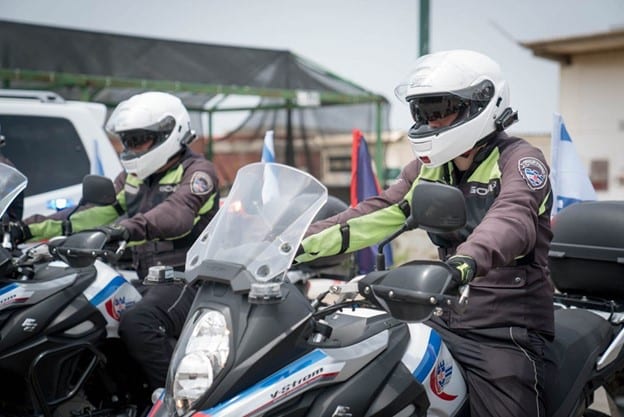 “Most of the deaths in the IDF are from the world of roads – about 85% of army casualties every year,” explained Lt. Col. Yossi Ben Simhon, a road safety officer. In light of these new statistics, the Israel Defense Forces has begun and will continue to invest heavily into research and deployment of new technologies to ensure the safety of its soldiers.

This week is Road Safety Week in Israel and the Israel Defense Forces is doing what it can to seize this week as an opportunity to raise awareness of the issue. Israel’s military police are stepping up their forces to better enforce and prevent road accidents among IDF servicemen across the country through several different means. New, cutting edge technological systems have been and will continue to be installed in military vehicles to create a safer driving experience for IDF personnel in addition to intensifying the training provided for servicemen and women to drive military vehicles.

One of the most innovative systems installed in IDF vehicles this year is the “ANA” system – an electronic driver and trip-monitor. Since its first use in the military back in 2011, the ANA system has been vigorously spread to all branches of the military and their vehicles. Today, it exists in 96% of all active IDF mission vehicles. It is expected that by the beginning of 2021 the software will be installed in all mission vehicles belonging to the army. 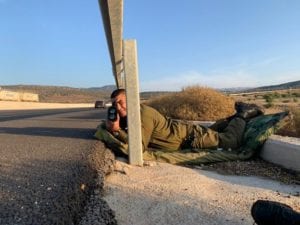 Soon, a second wave of IDF safety measures will be enacted starting in the next few weeks. “Cyber One” is a system that prevents the use of a mobile phones while driving. The system will be installed in every military vehicle and will limit the use of drivers’ phones so that they can only utilized them for making calls and for navigation. Cyber One’s first run will begin on December 1 in Yahalom, the elite commando unit in IDF’s Combat Engineering Corps. It will last about three months and, if it works as expected, will be implemented into all IDF vehicles by the end of next year. 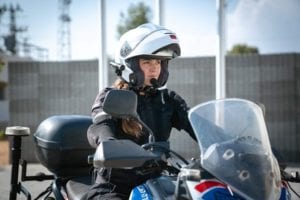 All the initiatives of the industry have led to a significant decrease in the number of victims of road accidents in and outside the army. In recent years, the trend of casualties on the roads has dropped drastically. Between 2002 and 2019, the number of deaths dropped from 41 soldiers to 7 soldiers a year. This positive trend continued into 2020, where the number now stands at two soldiers. The police units and the traffic control unit in the military police deal with traffic enforcement on the roads and saving lives on a daily basis through the police mobility, the motorcycle patrol and close cooperation with the commanders of the army and the Israel Police.