Second wave, and its implications for the IDF 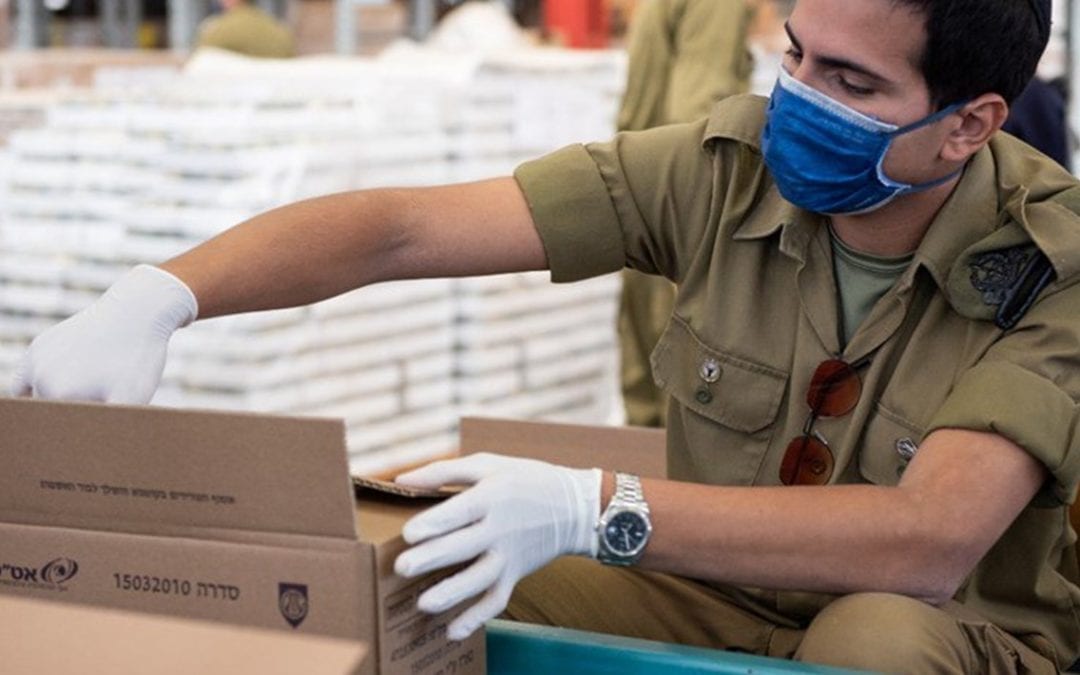 As a second wave of COVID-19 begins to take hold of Israel, the IDF is planning to once again add restrictions to soldiers in order to prevent the disease from spreading in the ranks. Soldiers on base have been told to prepare for month-long stays on base, and soldiers on leave are forbidden from attending bars, movie theaters, and other places of mass gatherings.

This comes as news of more than 300 soldiers have been infected and close to two thousand soldiers are in quarantine has been recently reported. With Israel facing a potential second lockdown, it is unclear if the IDF will be deployed in a similar manner as the first wave. The IDF played a key role in distributing food and assisting with the basic needs of the citizens – especially those in hot zones, the elderly, and those at high risk.