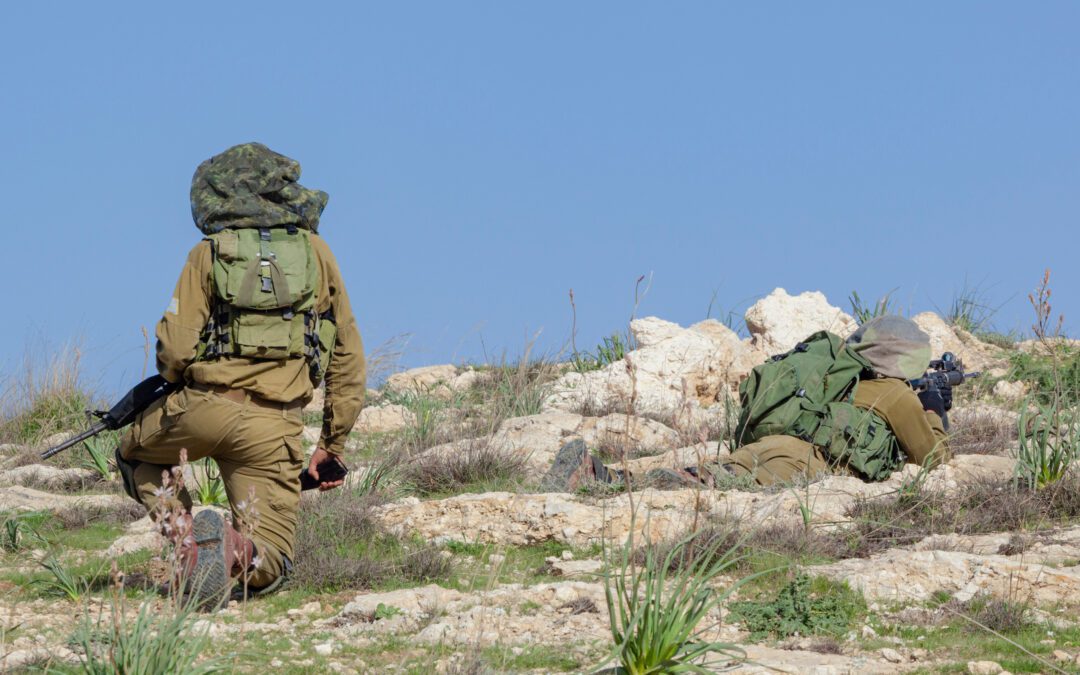 As part of its ongoing efforts to secure the border, IDF scouts from the ‘Yoav’ Brigade spotted several suspicious figures attempting to smuggle narcotics from Egypt into Israel. Israeli troops were deployed to the scene to spoil the smuggling efforts confiscating over 300 kilograms (660 lbs) of narcotics worth over 5 million shekels ($1.6 Million). The substance was subsequently transferred to the Israeli police.

The Israel Defense Forces’ Home Front Command underwent a hospital evacuation exercise in northern Israel while under heavy missile attack. The drill took place during a war simulation in an effort to create space in the hospital for treating wounded civilians as well as IDF servicemen.

Finally, America is currently testing Israel’s Iron Dome missile defense system in case of a potential war against China. The tests are taking place in Guam as a possible response to Chinese cruise missiles. The Iron Dome proved its effectiveness in past IDF operations in the Gaza Strip including Guardians of the Wall.