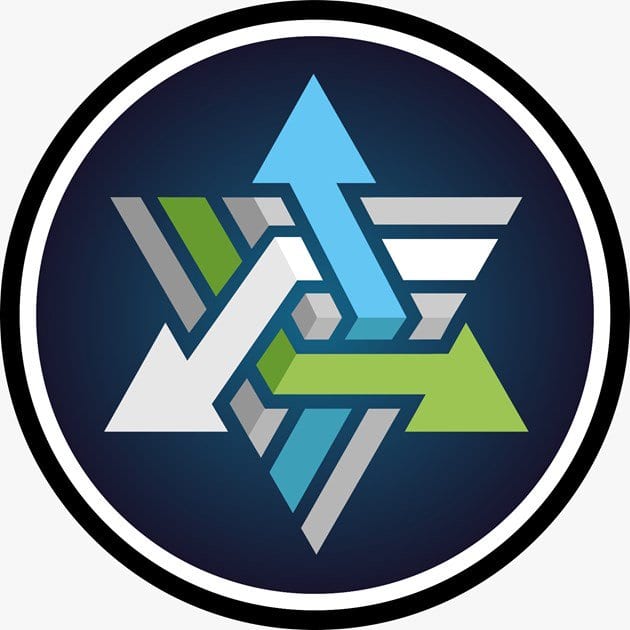 Many people are familiar with the Israel Defense Force’s insignias: the Golani Brigade’s iconic tree, Israeli Navy’s resolute anchor, the paratroopers’ winged snake. Now, it is Israel’s Military Strategy Unit’s turn to receive their own unique symbol because, when it comes to the identity and heritage of a unit in the IDF, the symbol is an integral part of its essence.

You are probably wondering what is behind this new design. To that end, Einav Greenberg Cohen, writer and editor for the Israel Defense Force’s website, spoke with Lt. Col. A., a long-term analysis officer in the division, who came up with the initial idea. “It was decided to remove from the [original] emblem the elements of the General Staff emblem and the olive leaves, because their message is conveyed in colors, and we did not want to produce [a] duplication,” explained Lt. Col. A..

The way in which the three colors are expressed, said unit officials, represents connections and combinations which are at the core of the concept of the multi-armed power of the IDF. “Blue, white and green symbolize the sea, air and land are represented in the two arms… while their combination as an arrow symbolizes the need for movement and constant change,” continued the unidentified commander. Beyond that, the symbol also includes shades of gray, which symbolize the fact that today the IDF “has a wide recognition of efforts that include classified branches too.”

All the elements in the symbol produce a Star of David shape, and shadows are used to give the logo its cube-like appearance. Lt. Col. A. worked on the structure and design of the emblem for several weeks, in collaboration with Amit Welzer, a graphic designer in the army’s reserves at the Amit Center in AJT.

The symbol was presented for the first time to all soldiers last Thursday in honor of the lighting of the candles of the first night of Hanukkah 2020.

photos courtesy of the IDF