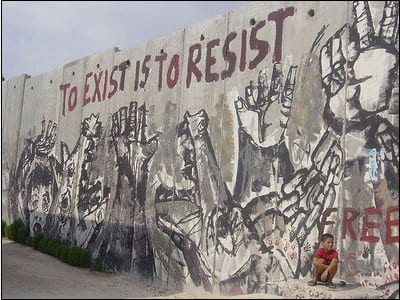 If only Israel would stop its senseless oppression of Gaza, then all of these forms of resistance would instantly stop, and there could finally be peace. Towards that end, the nations of the world must unite, boycott and pressure Israel to stop its racist behavior.

Nazi politician and propaganda minister Joseph Goebbels once advised: “When one lies, one should lie big, and stick to it. [One should] keep up the lies, even at the risk of looking ridiculous.” No doubt Goebbels would approve of the widely propagated, Palestinian produced doctrine described above.