The Controversy Continues: Should There Be Female IDF Combat Soldiers? 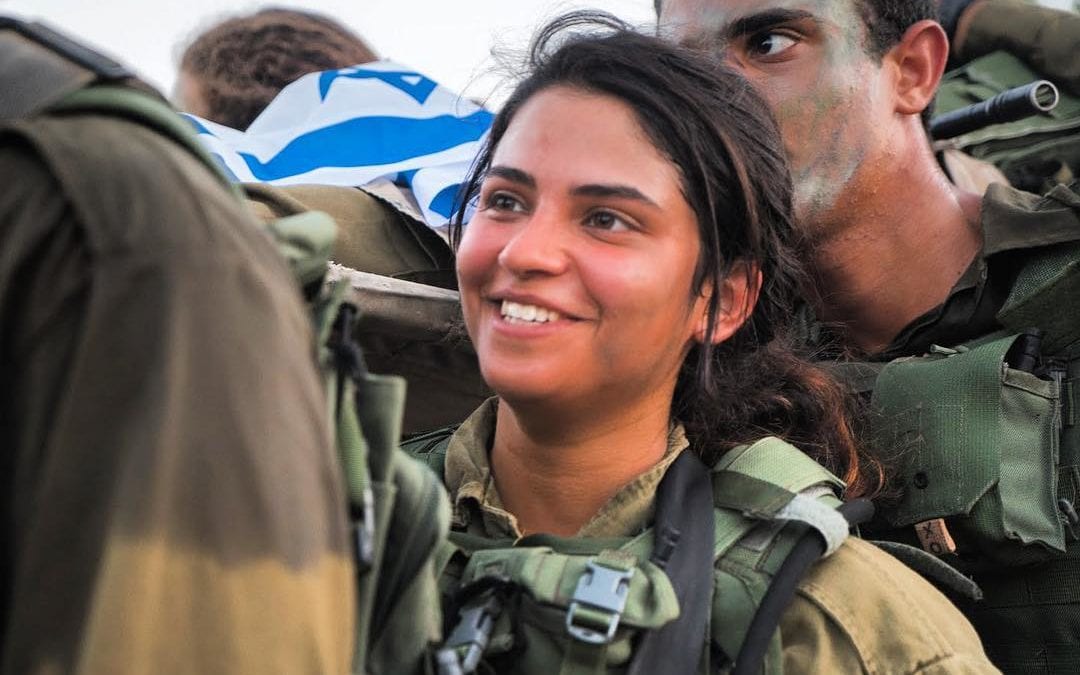 Though Israel accepted the Equality Amendment to the Defense Services Law in 2000, which states that acceptance to Israel Defense Force (IDF) combat units must be based on ability rather than gender, nearly two decades later, controversy still exists whether female combat soldiers are beneficial both to the state of Israel as well as to the fighters. Not only do religious leaders continue to insist on stricter separation of the sexes in army units, but the IDF has announced that it is freezing the draft rate of combat positions for women in order to reassess the mental and physical consequences on women who have gone through their rigorous service.

About 2,700 women will be drafted this year to combat positions, 200 more than in 2016. Yet critics note that the IDF was forced to reduce combat unit requirements in order for female soldiers to pass the rigorous demands. With the IDF Medical Corps finding that female combat soldiers suffer dramatically higher rates of stress fractures and other injuries, along with the religious right calling to boycott the IDF’s officer training course due to the mixing of the sexes, the IDF is forced to take a hard look at the reality of female combat soldiers.

Since the Equality Law went into effect, 90 percent of IDF positions have been open to women, including a large and expanded array of combat roles. In addition, women make up 50 percent of the Home Front Command and Air Defense Command and 35 percent of Border Police. However, the IDF is freezing female enlistment to elite and regular infantry units until the report is in.

“Our main concern must not only be the protection of the State of Israel, but also the welfare of our soldiers,” stated Dr. John A.I. Grossman, Chairman of LIBI USA, the organization which provides for IDF soldier welfare programs and needs which falls outside of the army’s budget, to Breaking Israel News. “Israel’s army is unique in its efforts for equal opportunity. But, those opportunities cannot come at the expense of the physical or mental health of our soldiers or the safety of the country.”

The report will include the evaluation of female soldier abilities to withstand the physical and mental pressure inherent in combat positions as well as the long-term physiological effects of combat service on women. Though the IDF has made many accommodations for female combat soldiers, it is unclear if these modifications are beneficial either to the individual fighters or the army at large.

For example, women are only required to carry 20 percent of their weight for 10 kilometers as compared to their male counterparts, who must carry 40 percent of their weight for 30 kilometers. Even with this adaptation, women have been found to have a disproportionate amount of injuries. In addition, there have been several reports of women claiming permanent bodily harm, including infertility, due to their combat service.

“It is noteworthy that, in Israel’s War of Independence in 1948 and the Sinai war in 1956, every male and female between the ages of 18 and 40 were recruited to serve, as the country had no choice given its small population against its enemy,” continued Grossman. “Women even flew fighter planes, a rarity today. That is partly why the 2000 law was so important. But, we see that the issue is not as straightforward as hoped for.”

The report’s findings will help the IDF decide if female draft rates to combat units should be limited or whether to actually increase the number of women in combat positions. Presently, though every Israeli male and female must enlist in Israel’s army, women serve in combat through their own choice.