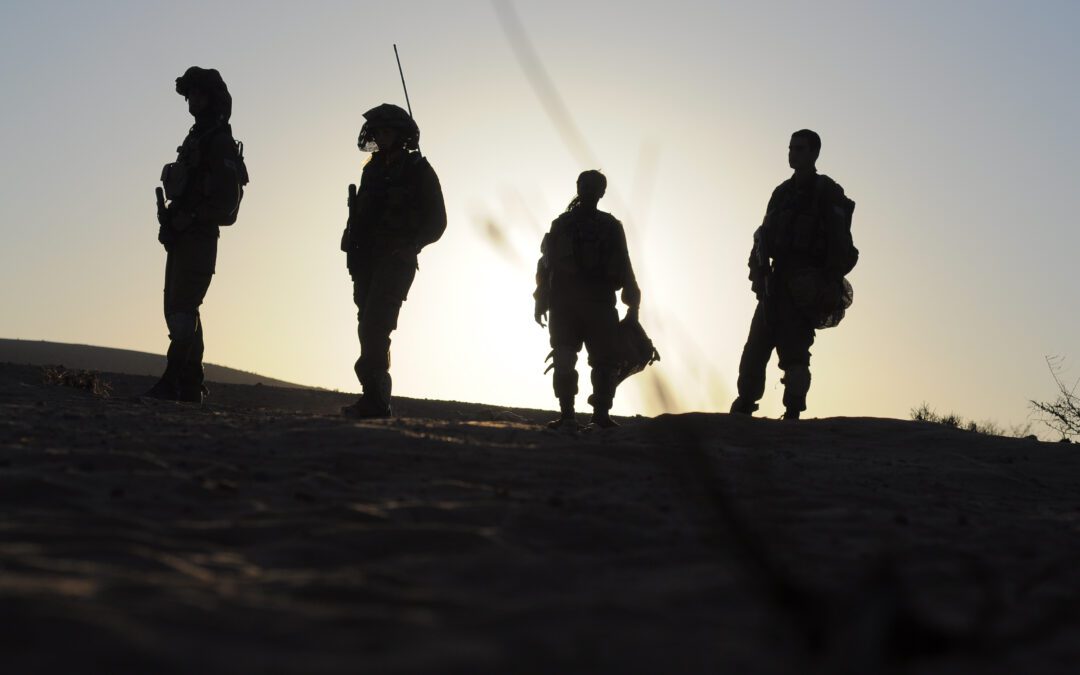 Israel’s military has a long history of being one of the most competent and well-trained in the world. That’s why it constantly undergoes exercises to keep its forces trained and ready for action. And this week, Israel is conducting a series of drills in northern Israel for the duration of the entire week. The drills are designed to test how quickly reserve troops can be mobilized to combat threats from Lebanon or Gaza.

The exercise, which was authorized by IDF Chief of Staff Aviv Kohavi, sought to see how well and quickly the reservist units could react in the event of a real attack on Lebanon or Gaza. The call-up came as part of a month-long series of exercises that began Sunday afternoon with the aim of strengthening the military’s preparedness for a war against Lebanon’s Hezbollah terror group.

The drill simulated a sudden outbreak of war on the Lebanese border.

“During the exercise, calls were made and text messages were sent to reserve troops, some of whom were asked to report to their units, in accordance with the orders they received,” the military said.

The drill, ordered by IDF Chief of Staff Aviv Kohavi, was designed to see how well and quickly reservist units could respond to a real-time emergency.

The drills — known as “Hewn Stone,” or in Hebrew, “Even Gazit” — will “simulate multi-front, intensive and drawn-out combat, with conscripted and reservist troops taking part, from all headquarters of the Northern Command, in collaboration with the General Staff directorates, the Ground Forces, Air Force, and Navy,” the IDF said.

The IDF Northern Command was set to take part in the exercises, with up to whole divisions participating. “The goal of the exercises is improving the defensive and offensive capabilities of the IDF against a variety of scenarios,” the military said.

The Hewn Stone exercise was paired with a major nationwide homeland defense event, which began Sunday and is designed to simulate a war against Hezbollah, but from the perspective of emergency responders rather than combat troops.