The latest updates in the IDF 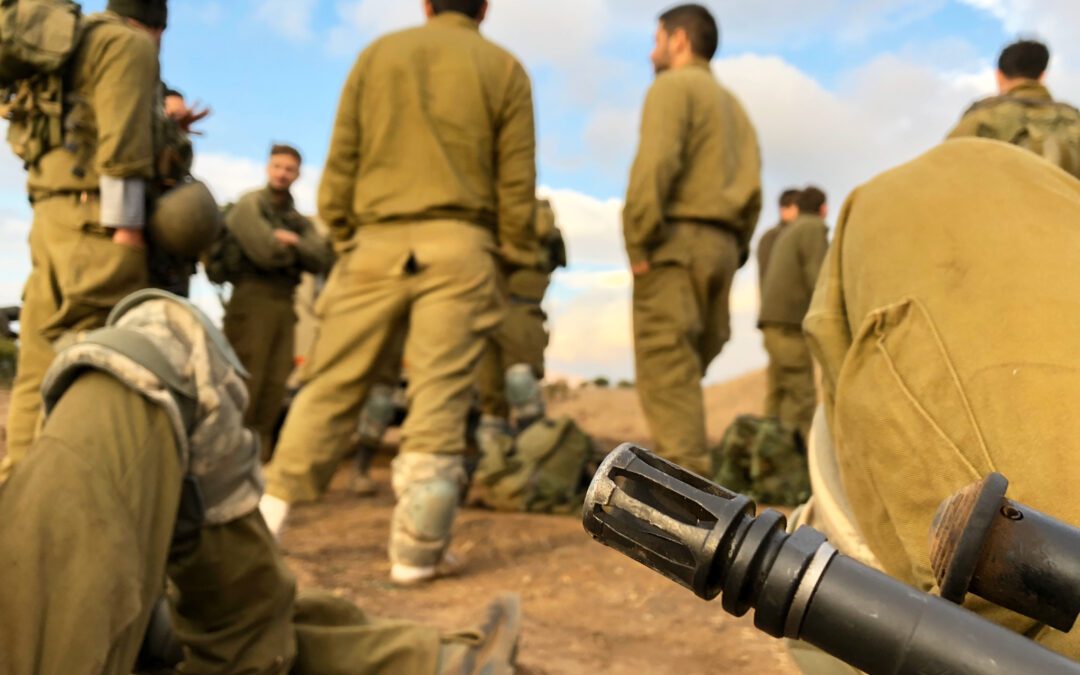 In recent months, security forces apprehended dozens of Hamas terrorists, all part of a large-scale terrorist cell in Judea and Samaria. The terrorist cell possessed many weapons and explosives meant to kill civilians, including cartridges, ammunition, and an explosive belt.

Border police killed an Arab terrorist at the Damascus Gate after he stabbed a civilian and charged the troops brandishing a knife. The alert officers were credited by the Israeli people for saving the life of the victim and defending themselves…and Israel as a whole.

The IDF launched a missile strike on Syria’s Latakia port early on Tuesday, according to official Syrian media. The campaign is part of a wider attempt to push back against the Iranian influence in Syria.