Top 10 Military Innovations From the Past 70 Years 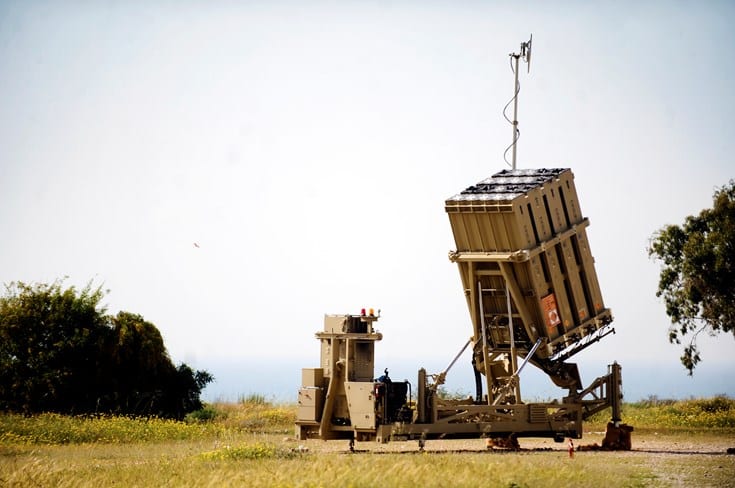 The IDF has acquired groundbreaking technological innovations during its 70 years, so we compiled a short list to share some of our favorites.

For many years, rockets have been launched at Israel from the Gaza Strip. As a result, an air defense system called the “Iron Dome” was deployed in southern Israel in 2011. The objective: to protect Israeli civilians from this constant threat by intercepting the rockets.

Accuracy, speed, and capacity – 3 adjectives that describe the “Iron Dome.” With a range of up to 43.5 miles, it was able to intercept 692 rockets during Operation Protective Edge. In addition, in November 2012, during Operation Defensive Pillar, a record high of 421 interceptions were made in just 8 days.