Which Countries are Apartheid States? 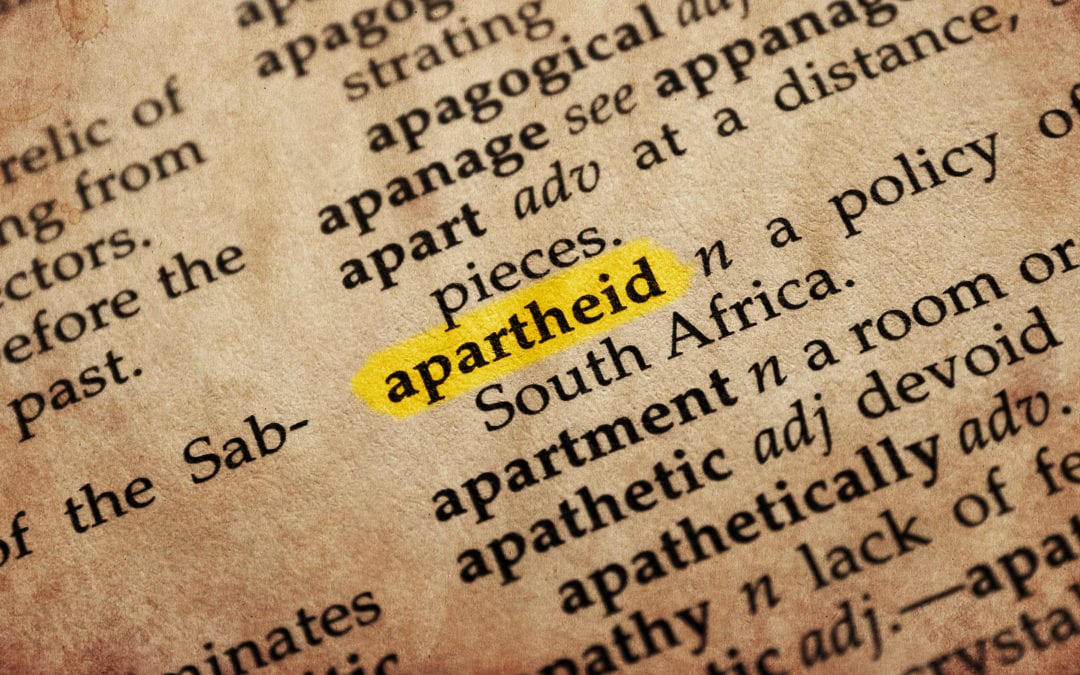 “A Nation should not be judged by how it treats its highest citizens, but its lowest ones.”

Although Israel is frequently accused of being an “apartheid state,” few of those who hear the accusation and none of those who make it understand what it actually means. Apartheid is the legal, institutionalized segregation of a country into a caste system. It forcibly separates a society by gender, by race or a combination of the two.