Women of the IDF Making History 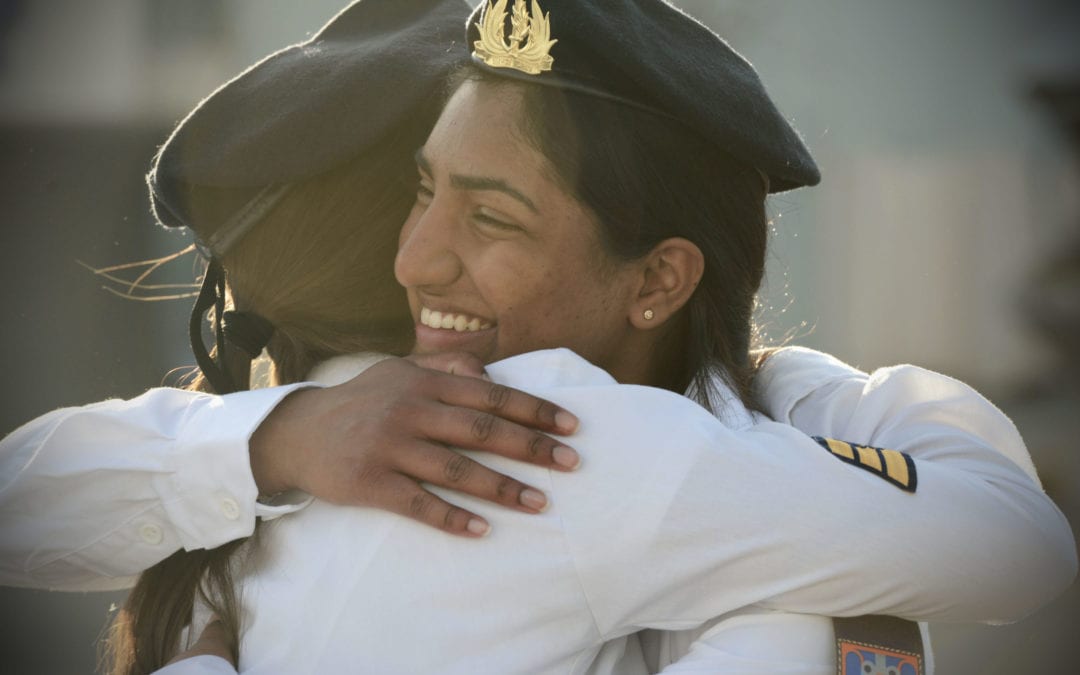 Over the years, there have been many remarkable steps taken by the IDF in the integration of women into the army. Just in the past year, the Navy has seen its first six female recruits when they enlisted in November, and the first female pilot to fly an F35i Adir Stealth Fighter Jet has just completed her training. These are incredible strides in gender equality in the army – but currently, there are still a number of positions that women are barred from entering.

Can women really handle the load of a combat soldier?

Today, women are not allowed to serve in armored brigades,  infantry brigades, submarines, as well as a number of elite units. For years, these positions were considered to be either too strenuous or logistically to complex to incorporate women into these positions.

Now, many are questioning whether this is true. For years the question has been written off, but the movement for women to join any unit they please has finally made some headway. The IDF announced that it will be establishing a committee to thoroughly examine the challenges and obstacles of integrating women into all of these units.

The IDF is a Leader in Gender Equality

This committee showcases the IDF’s commitment to gender equality. It may very well be that some units will remain open only to men, but at least the decision can be made on research and facts and not opinions.

There are still many obstacles in the way of integration. From a religious standpoint, many Rabbis are firmly against men and women serving in the same battalion. If it were logistically feasible, they wouldn’t have a problem with an all women’s brigade. This doesn’t seem like a possibility that is on the table – but it would be a fascinating development.

While there are many hurdles still to overcome, we have seen that some of what we thought was impossible has been achieved. In any event, we are likely to see women taking on many new roles in the future.